Two are charged with brutal murder of a 16-year-old

The 16-year-old boy was shot dead in a very brutal way near a school in Länsmansgården on Hisingen in Gothenburg. A 17-year-old and a 19-year-old are now charged with murder and aiding and abetting murder and attempted murder of one of the 16-year-old's three comrades. 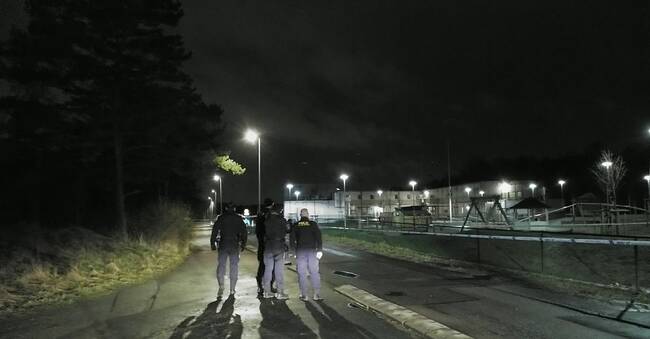 It was late on a Wednesday night in March last year that the 16-year-old was shot several times near a school in Länsmansgården.

According to the lawsuit, which was submitted to the Gothenburg District Court on Friday, the two accused together and in agreement have killed the 16-year-old with the help of both a revolver and an automatic weapon.

Then they disappeared on the spot on their respective bikes.

In connection with the 16-year-old being killed, three more young people are said to have been subjected to attempted murder, of which a girl was hit by gunfire.

The police knew the perpetrator

According to the police, the accused 17-year-old is part of a group of crime-active young people of the same age in Biskopsgården.

He is also charged with a felony.

Several of his comrades have been, or have been, arrested earlier during the murder investigation.