Six people were injured in an act at a mall in Auckland, New Zealand on Friday. A suspected perpetrator was shot dead by police, and according to the country's prime minister, the man was a known IS supporter. 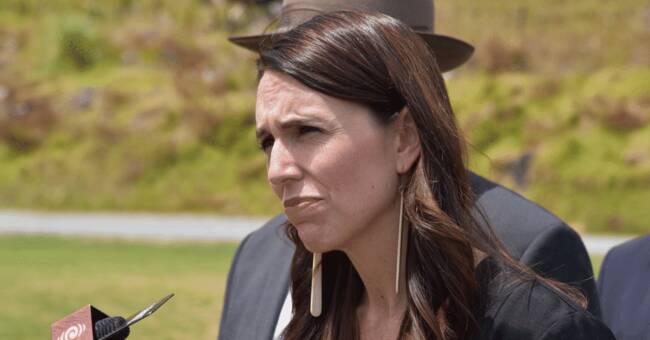 The six injured must have been visitors to the mall and the perpetrator must have used a stabbing weapon.

Prime Minister Jacinda Ardern stated at a press conference that the suspect was shot dead just over a minute after the attack began.