The researchers are definite, according to a study published Thursday, the global warming in the Arctic is responsible for the polar cold waves in winter in the northern hemisphere, in Asia but on… 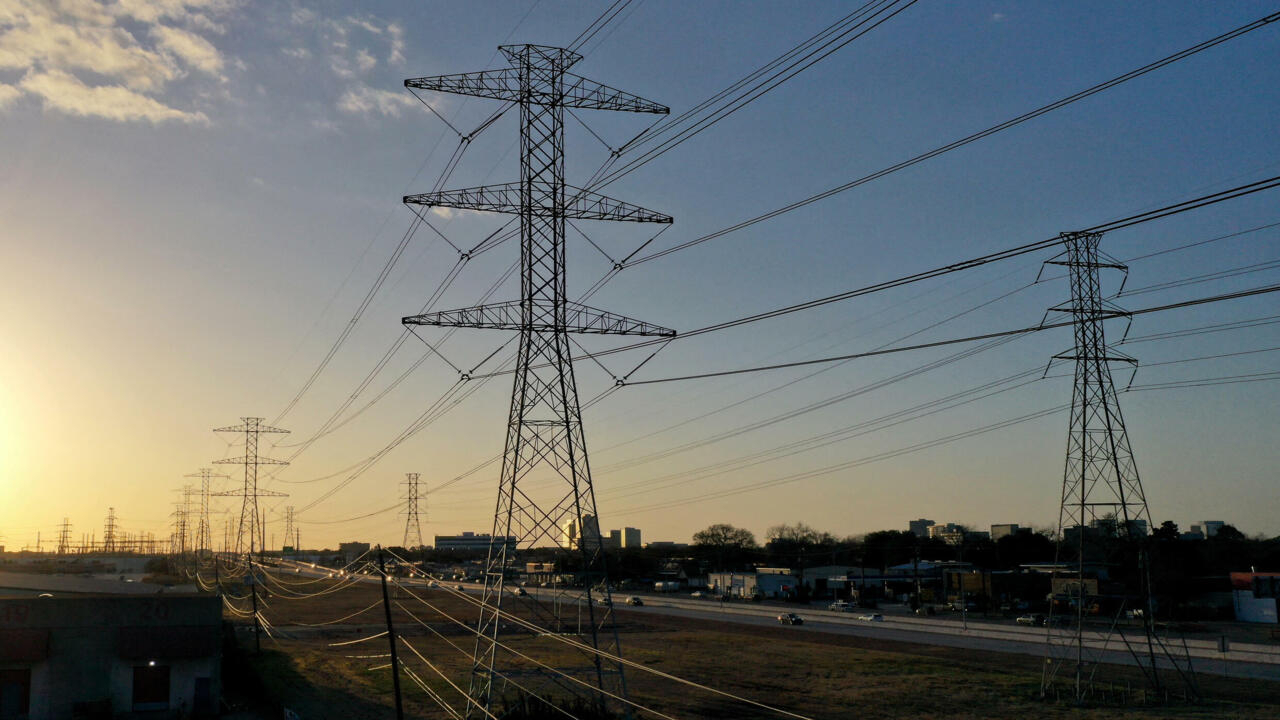 For the first time, a large study published Thursday in the journal Science succeeded in showing a link between changes caused by global warming in the Arctic and winter cold spells in the northern hemisphere, in the United States, but also in Asia.

An extreme climatic episode whose record damage was estimated at some $ 200 million.

While it is now established that global warming causes formidable heat waves, the question of its influence on such cold waves is still the subject of intense scientific debate.

"It seems very counterintuitive and unexpected to have this very pronounced warming in the Arctic, and that it is causing a cooling in other regions," admits Mathew Barlow, one of the co-authors of the study.

And yet, despite this paradox, researchers are categorical.

"I was a little surprised that the results were so clear, that we were able to establish such a direct link," says this professor of climate science at the University of Massachusetts Lowell.

The Arctic is the fastest warming region on the planet.

But two phenomena are actually at work: on the one hand, the rapid melting of the sea ice and, on the other hand, an increase in snow cover, in Siberia in particular.

The melting ice causes a strong warming, as the ocean absorbs more heat, while the additional snow in Siberia, which reflects more of the sun's rays, causes a slight cooling.

In an indirect and complex chain reaction, these two evolutions combined lead to an upheaval in atmospheric circulation. Researchers focused on their effect on the polar vortex. These are very strong winds blowing near the pole in winter and located at high altitude, in the stratosphere. Normally, the polar vortex forms a circle capable of containing cold air, "but under the influence of climate change in the Arctic, it weakens and becomes oval," says Mathew Barlow. The more important atmospheric disturbances rising from the ground then "bounce back" when they reach the polar vortex, being redirected towards the surface.

This modification in the movement of depressions "pushes the jet stream [air current which blows from west to east] towards the south", explains the researcher.

"And when you push the jet stream south, it brings cold air with it."

The study combined the analysis of direct observations made over the past forty years.

The researchers selected the periods when the polar vortex was stretched out in the shape of an oval: they noticed that before each of these episodes, the temperatures changed more markedly in the Arctic and that, in the weeks that followed, it was colder in North America.

This discovery would make it possible to better anticipate waves of extreme cold, "perhaps even several weeks in advance", hopes Mathew Barlow.

Researchers hope this warning can help people realize the global impact of the climate crisis.

"Climate change in the Arctic is not only something to be deplored by polar bears", insists Mathew Barlow.

"It can really affect you."