Republicans attack the decision to withdraw "humiliating" from Afghanistan, and Biden defends

The staff of the Republican Party launched a sharp attack on Democratic President Joe Biden after the Pentagon announced the exit of the last US soldier from Afghanistan in a withdrawal they said was "humiliating." 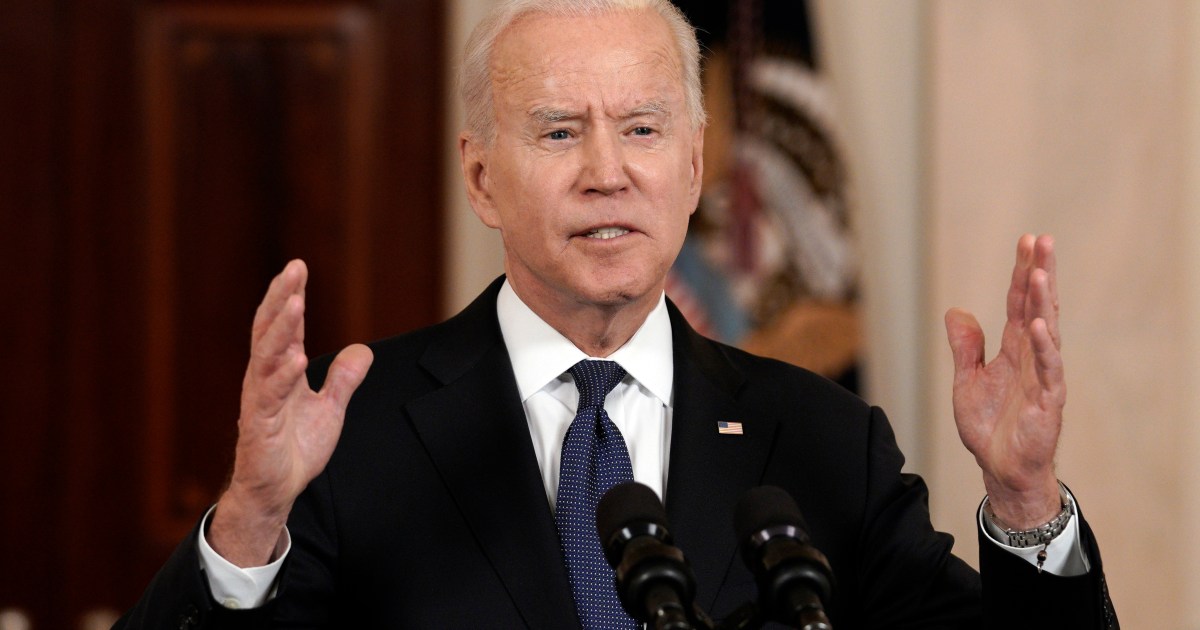 The staff of the Republican Party in the United States launched a sharp attack on Democratic President Joe Biden on Monday after the Pentagon announced the exit of the last American soldier from Afghanistan, in a withdrawal they said was "humiliating" and leaving American citizens "at the mercy" of the Taliban movement.

Republican Party Chair Rona McDaniel said in a statement that Biden had "created a disaster and failed Americans and our interests."

She added that what happened in Kabul "proves what we already knew... Joe Biden is unable to play the role of commander-in-chief of the armed forces, and the United States and the world are less safe because of him."

House Minority Leader Kevin McCarthy said the president had left "Americans at the mercy of terrorists."

The Pentagon announced that the huge air bridge, which it had built since August 14, before the Taliban took control of Kabul, and continued until the withdrawal ended on Monday, contributed to the evacuation of more than 123,000 people, the vast majority of whom were Afghans.

"In the region, they say that jihad has won and democracy has been defeated, this is humiliation," the Florida representative said, adding that the US forces will one day have to "return to this country in order to manage this chaos."

In turn, Senator Rick Scott said, "We can't fight endless wars, but the scale and repercussions of Biden's failure are astonishing."

The sudden victory of the Taliban, which Washington did not expect, led to chaos in the withdrawal of the Americans and their allies from Kabul, and caused the American interior to open a new front in the fierce battle between Republicans and Democrats.

As for President Joe Biden, he said that ending the military mission was the best way to protect the lives of soldiers, and to secure the exit of civilians who want to leave Afghanistan in the coming weeks and months.

Biden confirmed - in a statement released by the White House - that the Taliban made commitments on the safe passage, and that the world would commit them to fulfill their obligations.

He revealed that he will deliver a speech today, Tuesday, explaining the decision not to extend the presence of troops in Afghanistan beyond August 31, the date set by Biden to leave Afghanistan.