At least four people have died in the US states of Louisiana and Mississippi after Hurricane Ida, as search and rescue efforts for ... 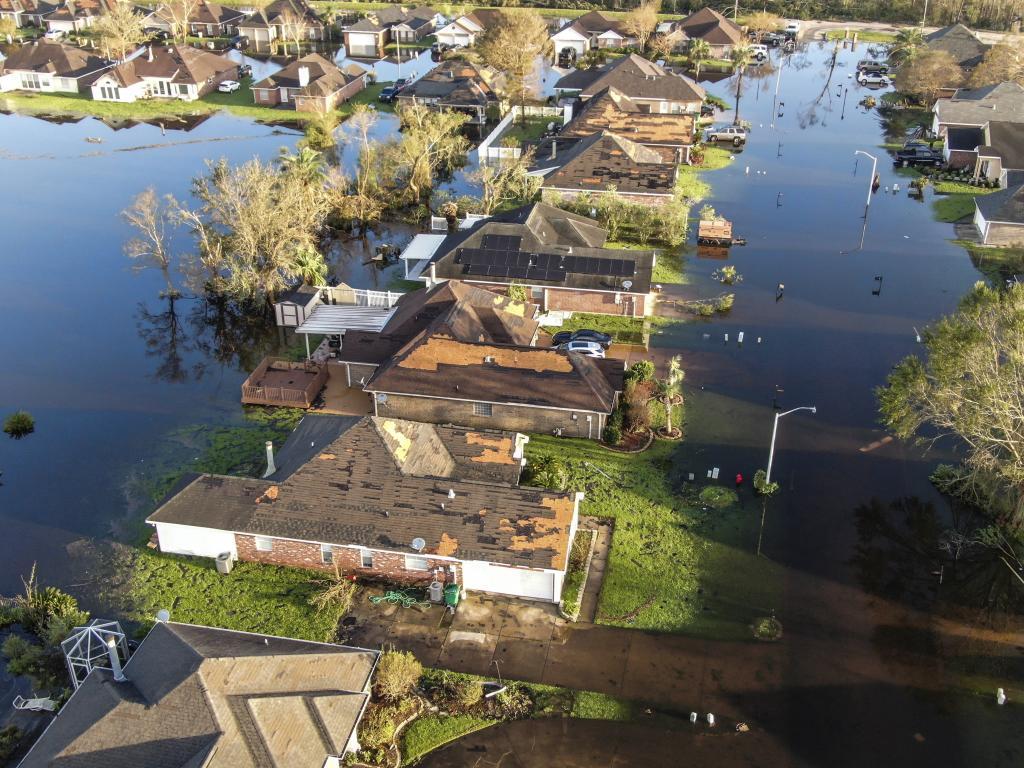 At least four people have died in the US states of

after Hurricane Ida, as search and rescue efforts for potential victims progress, especially in

where some people resisted evacuating.

Two people died and ten were injured on Monday night near

due to an accident caused by a large sinkhole in a freeway, in which about seven vehicles were involved.

The authorities, who have not identified the victims, detailed to the CNN channel that the accident was possibly due to the rain caused by Ida.

The cars fell into a

long and about fifteen

A submerged population after the floods caused by Ida in La Place, Louisiana.TANNEN MAURYEFE

Another of the fatalities from the hurricane, which made landfall on Sunday in southern Louisiana, was a man who drowned Monday while driving through a flooded road in

The Louisiana Department of Health said the man, whom it did not identify, died near I-10 and West End Boulevard.

, the capital of Louisiana.

Both US President Joe Biden and Louisiana Governor

announced Monday that more fatalities are expected from the cyclone as search and rescue efforts progress, especially in isolated areas. due to flooding.

told NBC today that many people stayed in areas that were devastated by floods such as Grand Isle and Latiffe.

The most affected area was southeastern Louisiana, a state in which at least

, including the entire city of New Orleans.

The lack of service, which in some areas is expected to take days or even weeks to restore, worries local authorities due to the heat and the saturation of hospitals due to the coronavirus pandemic.

Governor Edwards assured that the

of the cyclone supposes a long-term recovery.

Ida made landfall around noon Sunday at

, an oil port in the southern tip of Louisiana, and then made

again very close to there, in Galliano.