Mobilizations against the health pass on the decline in France

The demonstrations against the health pass brought together a total of 159,484 people, including 14,500 in Paris, a drop in mobilization for the seventh consecutive weekend, according to the figures ... 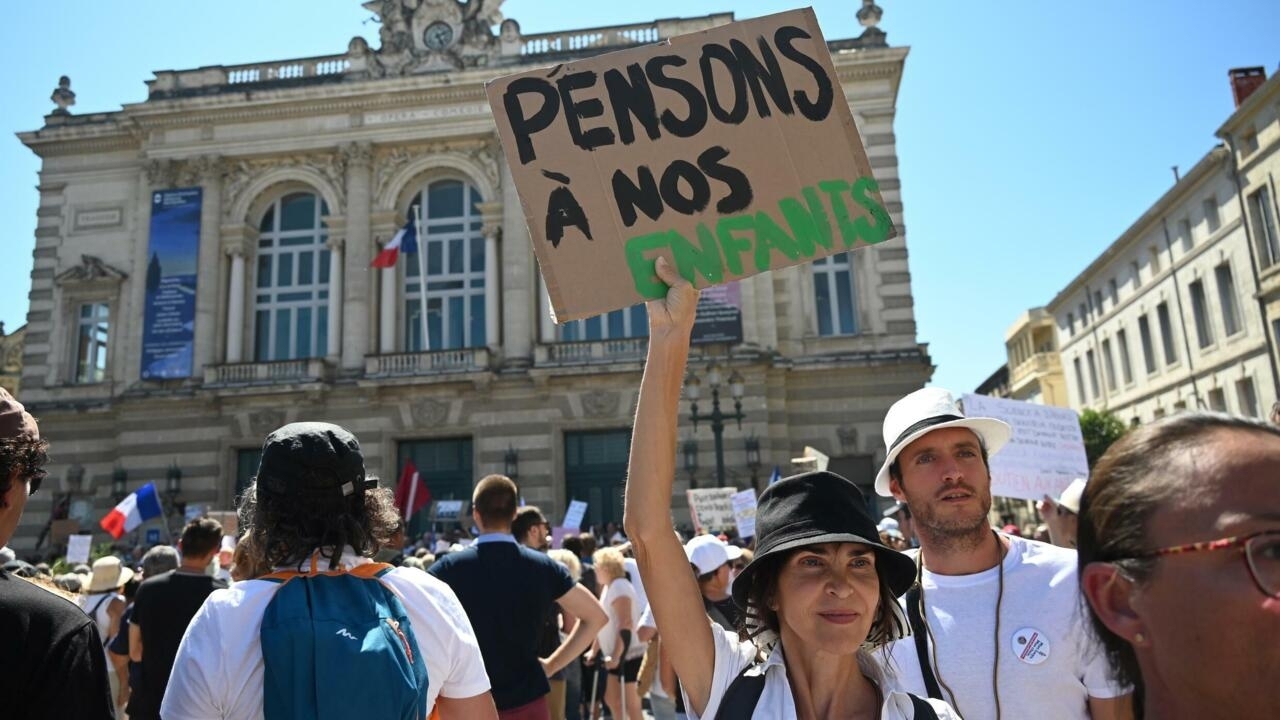 Sanitary anti-pass continues to be mobilized in France.

A total of 159,484 people, including 14,500 in Paris, demonstrated Saturday, August 28 in France against the document for the seventh consecutive weekend, a further decline in mobilization, according to figures from the Ministry of the Interior.

Outside Paris, the two most important events took place in Montpellier (9,500 people) and Mulhouse (5,500).

Cholet August 21, 2021. A café terrace for a single client while the demonstration against the sanitary pass passes.

A summer Saturday in the France of Monsieur Macron.

Sixteen people, including two in Paris, were arrested during these rallies and three members of the police were slightly injured, Beauvau said.

Last weekend, more than 175,000 demonstrators had been identified by the Ministry of the Interior, including 14,700 in Paris.

The militant collective Le Nombre Jaune, which publishes a city-by-city count, has for its part identified at least 319,290 demonstrators in France.

This "first estimate", which will be refined on Sunday, also marks a drop compared to last weekend, with 357,100 people recorded.