The school in Mellösa is threatened with closure - concerns among residents

The church school in Mellösa may be closed. According to investigations from the municipality of Flen, the school does not measure up. The Eder family has moved from Stockholm to Mellösa and are now worried about the school's future. 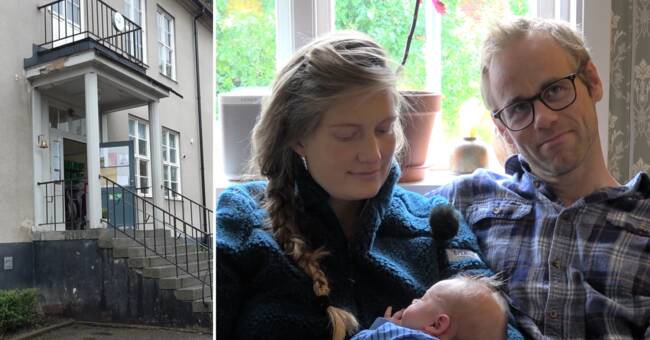 The Children, Education and Culture Committee in Flen believes that the premises at Kyrkskolan in Mellösa are not pedagogically adapted and in 2018 supported a management proposal for a completely new school in Mellösa.

But after several investigations, the Church School is now threatened with closure, without a new school being built in the area.

- It is based on the Church School not maintaining the pedagogical, work environment and accessibility conditions required to be a good school, says Håkan Bergsten, municipal manager at Flen municipality.

A final decision on the school's fate is expected at the City Council meeting on 25 October.

Hear how the Eder children's family reason about the Church School in the clip above.