Dozens of students from the Muslim school Salihu Tanki, kidnapped nearly three months ago, have been released, the school principal announced on Thursday. Six of the kidnapped students died in captivity and ... 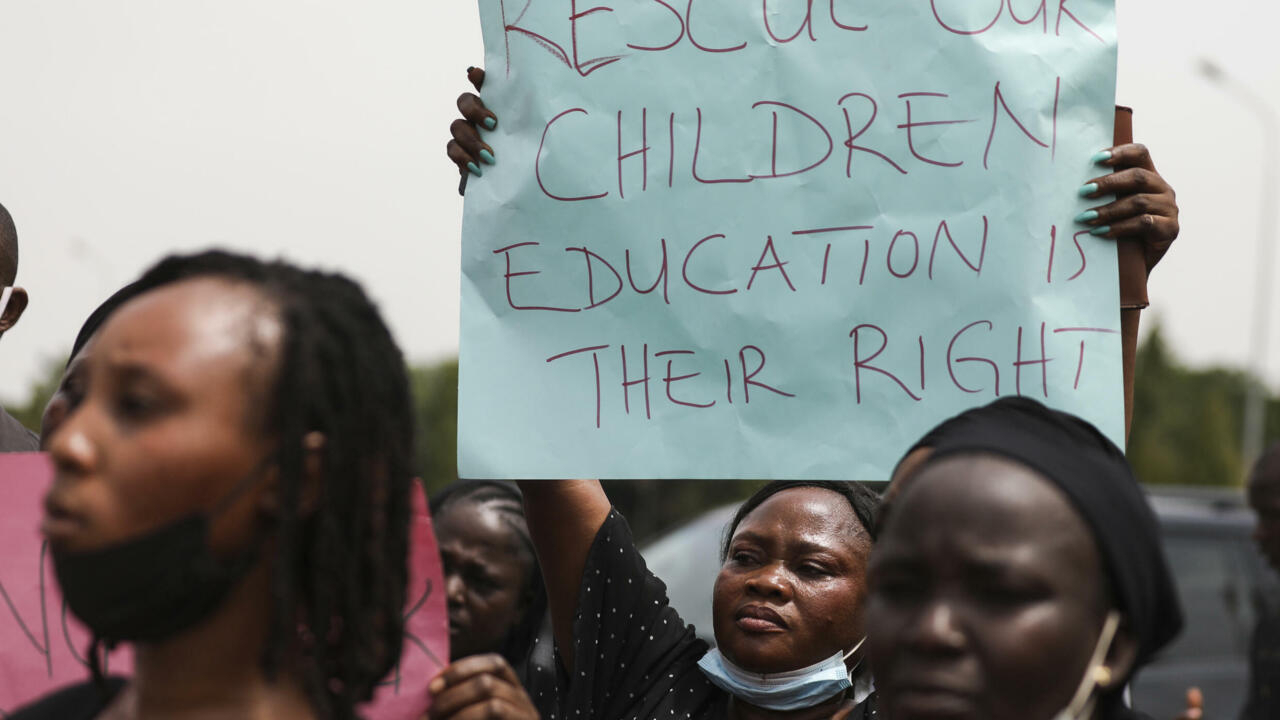 Dozens of students from an Islamic seminary in western Nigeria, kidnapped nearly three months ago and six of whom died in captivity, have been released, the school principal announced Thursday (August 26th). .

On May 30, around 200 heavily armed men invaded the town of Tegina, Niger State (western Nigeria), and kidnapped 136 students from the private Muslim school Salihu Tanko.

Six of the students died in captivity and fifteen others managed to escape in June, according to the school administration.

"The students have all been released. We are taking them home," principal Abubakar Alhassan told AFP.

"I can't give you an exact number now. We'll have to look at them once we get home. But none of the students are in captivity."

He did not provide details of this release, nor did he say whether a ransom had been paid.

A parent, Fati Abdullahi, whose 18-year-old daughter and 15-year-old son were among the abducted students, confirmed that his children were free.

"We spoke to those who brought them back on the phone. We followed their journey home," he said, saying he was "looking forward to seeing them."

Northwest and central Nigeria are experiencing an increase in attacks, looting and mass kidnappings by criminal gangs known locally as "bandits".

About 1,000 schoolchildren and students have been kidnapped since December, when gangs started targeting schools for ransoms.

Most were released after negotiations, but hundreds remain prisoners in camps hidden in the forest.

Bandits who kidnapped around 100 students from a Baptist high school in northwestern Kaduna state in early July released fifteen of their prisoners after obtaining a ransom, a family representative announced on Sunday.