Apple under pressure unveils major concessions on the App Store San Francisco (AFP) Apple will allow publishers of mobile applications to offer their customers payment methods outside the App Store, a radical change announced Thursday by the American technology giant, which is under strong pressure from the authorities and many companies on its approach to competition. The Californian company proposed in a press release several changes to the rules of its es 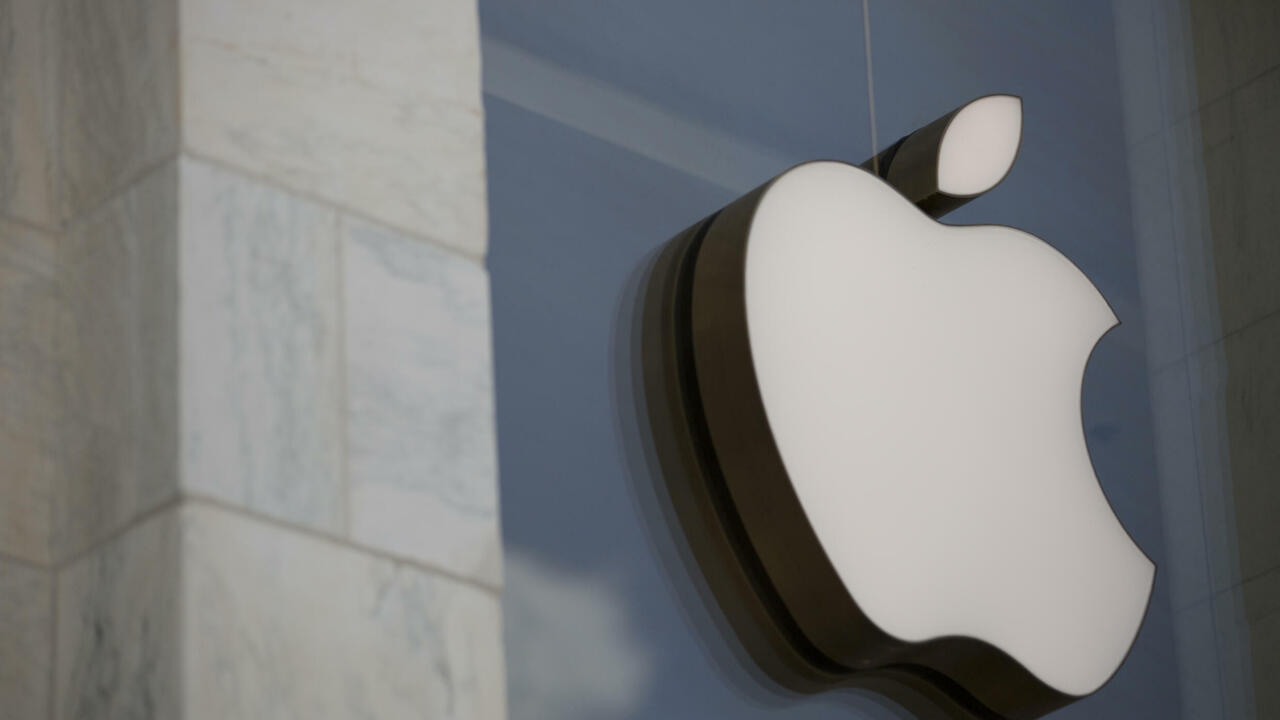 Apple will allow publishers of mobile applications to offer their customers payment methods outside the App Store, a radical change announced Thursday by the American technology giant, which is under strong pressure from the authorities and many companies on its approach to competition.

The Californian company proposed in a press release several changes to the rules of its essential app store.

They must be approved by a court to end the lawsuits of small businesses that design applications.

"This agreement specifies that developers can share offers to users outside of their iOS apps (Apple's operating system, editor's note)," the group said.

Concretely, the applications will be able to send an email to their users to inform them that they can buy a subscription, for example, via their website.

In this case, the publisher does not pay a commission to Apple.

Well-known streaming services like Spotify or Netflix were already bypassing the commission by not offering the possibility of subscribing via the app.

On the Spotify app, this message is displayed next to paid plans: "You cannot take out a Premium subscription on the app. We know, this is not ideal".

It is up to the user to understand, as for Netflix, that he must subscribe to the online platform.

Which he liked to do for such popular services, but not necessarily for small applications.

The new agreement also plans to give developers more leeway to set the prices of their apps, subscriptions or in-app purchases.

The new agreement provides for giving developers more leeway to set the prices of their apps, subscriptions or purchases within applications Martin BUREAU AFP / Archives

Apple finally intends to create a fund to help small American publishers, earning less than a million dollars per year for all their apps in the United States.

With these concessions, the iPhone maker no doubt hopes to ease the pressure on various fronts.

On the court side, Apple is awaiting the verdict in the lawsuit brought against it by Epic Games.

The publisher of the game Fortnite, like many other small and large developers, accuses Apple of abusing its dominant position by taking too high commissions on consumer spending and by imposing on them the App Store as a mandatory intermediary between them and their users.

Apple has always put the imperative of data security and confidentiality first.

If iOS implemented a more open system, the App Store would become "a big mess", assured Tim Cook, the group's boss, in court in May.

The digital store is the only place iPhone or iPad users can download third-party apps.

As iOS is the second mobile operating system in the world, after Android (Google), these consumers represent a lucrative market.

So far, the group has mainly made concessions on the commission, which is 30% on App Store sales and purchases of digital goods and services within apps - the industry standard level. .

As of January 1, 2021, Apple has applied a reduced rate of 15% for newcomers and developers who made less than $ 1 million in revenue (after commission) the previous year.

This was already the case for subscriptions, from the second year.

Not sure, however, that this evidence of goodwill is enough to appease the enemies of the Cupertino group.

"It is unlikely that (the agreement presented Thursday) will succeed in satisfying developers," responded analyst Rich Greenfield, Lightshed, on Twitter.

As for the authorities, they don't seem about to change their tone.

Seized of a complaint of Spotify, the European Commission estimated in April that the group with the apple well "distorted competition" to oust its rivals.

In August, US senators proposed a law to regulate the two dominant stores and force the Google-Apple duopoly to open up much more to competition.