C1: PSG in the group of death, open draw for Lille Istanbul (AFP) With Manchester City and RB Leipzig, Paris SG hit the jackpot on Thursday for the group stage of the Champions League, which will leave no break-in time for its rookie Lionel Messi. For Lille, the path to the round of 16 is not blocked by a giant: Sevilla, Salzburg and Wolfsburg appear alongside them in an open pool G. PSG are looking further, on the side of the final scheduled i 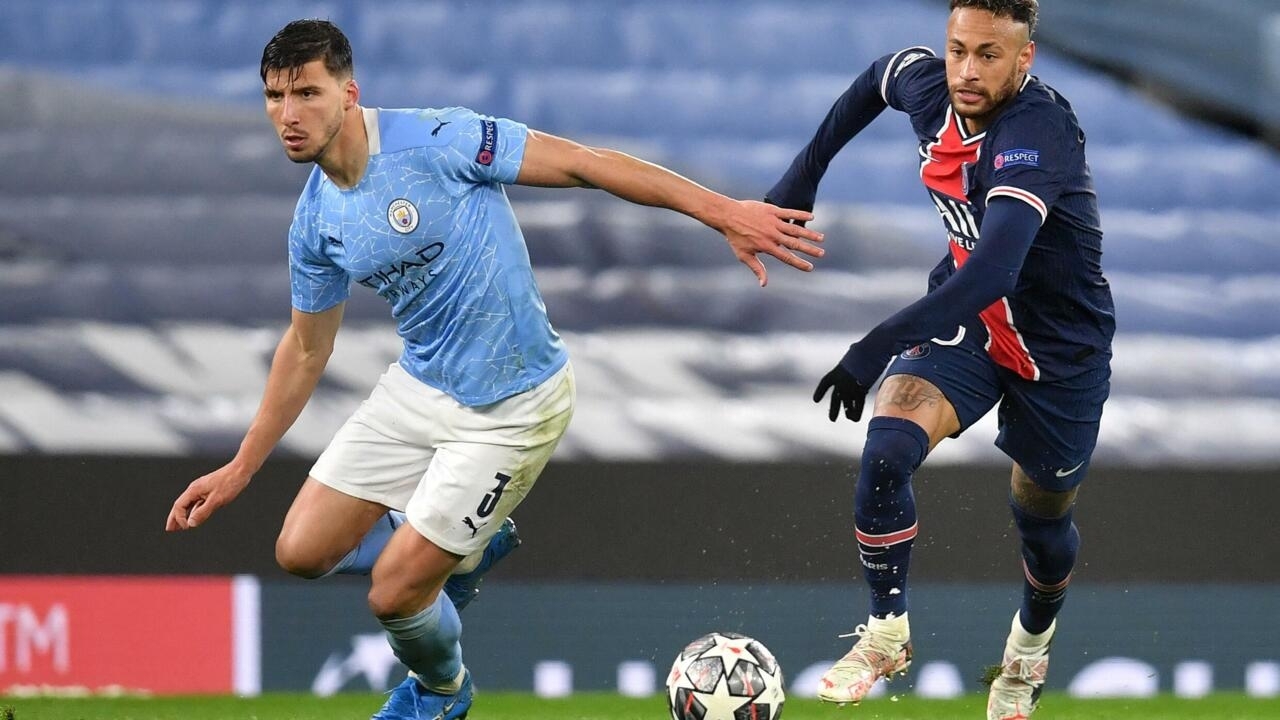 With Manchester City and RB Leipzig, Paris SG hit the jackpot on Thursday for the group stage of the Champions League, which will leave no break-in time for its rookie Lionel Messi.

For Lille, the path to the round of 16 is not blocked by a giant: Sevilla, Salzburg and Wolfsburg appear alongside them in an open pool G.

PSG are looking further, on the side of the final scheduled in St. Petersburg.

But the print prevents him from dreaming too much.

The table of the group stage of the Champions League, after the draw, made on August 26, 2021 in Istanbul OZAN KOSE AFP

Obviously, Parisian fans must have felt a thrill when they discovered that Manchester City and RB Leipzig were coming to the Parc des Princes this fall.

Club Brugge completes the quartet, the most lively on the board.

With its workforce of stars, reinforced by this summer by Lionel Messi or Sergio Ramos, nine C1 between them, PSG has yet enough to make Europe tremble.

But City reminds him of a recent nightmare: the English inflicted on the Parisians a lesson in the semifinals last season, winning the first leg (2-1) and the return (2-0).

The mastery of the men of Pep Guardiola, sublimated by a great Riyad Mahrez, had then highlighted the weaknesses of the Parisians, deprived of Kylian Mbappé on the return.

The joy of Algerian midfielder from Manchester City, Riyad Mahrez, after his goal scored against Paris Saint-Germain, in the semi-final first leg of the Champions League, on April 28, 2021 at the Parc des Princes Anne-Christine POUJOULAT AFP / Archives

For the revenge, "Kyky" is not certain to appear.

The star striker is at the center of a soap opera that could lead him to Real Madrid before the end of the transfer window on August 31.

Another unknown: Cristiano Ronaldo, who would negotiate his transfer to City, according to the press.

If the Portuguese legend succeeds, he will reunite with his former Barca rival, Messi.

Their reunion draws one of the many narrative arcs around this poster between wealthy clubs owned by Gulf States.

There are also great stories to be told around RB Leipzig, which gave PSG a cold sweat last season in the group stage.

Indeed, the Parisians had bowed to the Germans (2-1) in November, before painfully taking their revenge at home (1-0), thanks to a penalty from Neymar.

On the other hand, the teammates of "Ney" had been easy against the Saxons in the semi-final played on a dry set (3-0) in 2020.

During this edition, they had also met Bruges.

Anyway, Paris swears by itself to win this competition that its Qatari owner dreams of.

"This is our objective, we do not hide it," repeated President Nasser Al-Khelaïfi in August.

Lille start with the ambition to do better than in its two previous participations, each concluded with a last place.

The joy of the Argentine striker of Sevilla, Erik Lamela (c), congratulated after his goal scored against Rayo Vallecano, during their LaLiga match, August 15, 2021 in Sevilla CRISTINA QUICLER AFP / Archives

Le Losc avoided all the big names in Pot 1, inheriting Sevilla FC which, on paper, is the most affordable opponent.

RB Salzburg, which is participating in its third C1 in a row, does not have a star workforce, nor does the Germans in Wolfsburg.

The Northerners therefore have a chance for one of the first two places synonymous with 8th.

Title-holder, Chelsea is a big favorite in Group H, where only Juventus can afford to shake him, unlike Zenit Saint Petersburg and Malmö.

The joy of Chelsea players, Champions League winners, after winning the final, 1-0 against Manchester City, on May 29, 2021 in Porto PIERRE-PHILIPPE MARCOU POOL / AFP / Archives

Engaged in a new era without his prodigy Messi, Barça inherited Bayern Munich, but also Benfica and Dynamo Kiev, enough to give him solid hope to see the final phase.

Apart from PSG, the worst-off favorite is Liverpool who, against Atlético Madrid, Porto and AC Milan, will have a lot to do in a competitive Group B.