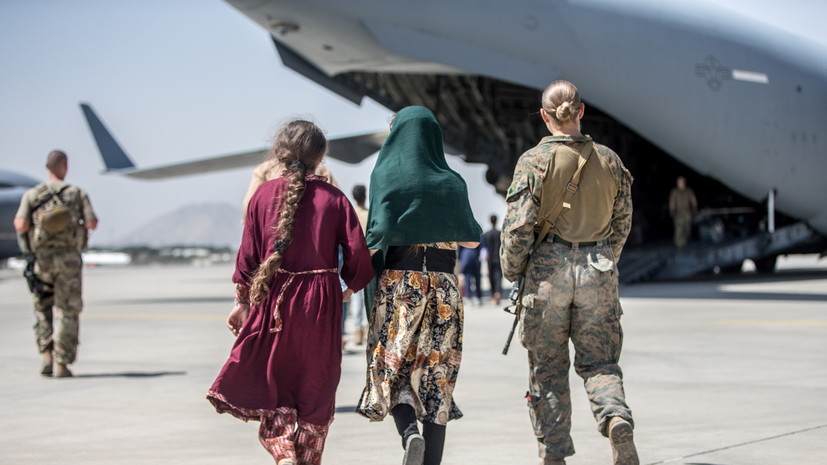 “NATO has also taken on a coordinating role to ensure the most effective evacuation of people,” Stoltenberg was quoted as saying by Interfax.

Earlier, Jens Stoltenberg said that the bloc members were in favor of maintaining the alliance's control over the Kabul airport after August 31.