Shoigu said the Taliban got a huge amount of weapons 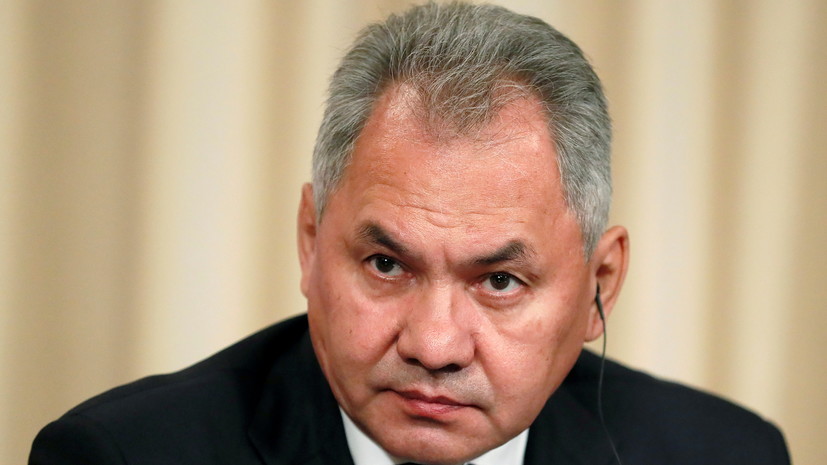 "The main threat is that the Taliban are left with a huge amount of weapons, a huge one," TASS quoted Shoigu as saying.

According to him, the Taliban got hundreds of artillery barrels and armored vehicles, as well as aircraft and helicopters.

In addition, there are "more than a hundred" MANPADS systems left in Afghanistan, the Russian Defense Minister noted.

Earlier, Russian President Vladimir Putin said that Russia would not interfere in the internal affairs of Afghanistan and involve its armed forces in a "conflict of all against all."