Several poisoned at German university - got blue hands and feet

Seven people have been hospitalized after being poisoned at a university in Darmstadt in southern Germany. All had drunk milk or water served at school. The police have set up a special investigation group and regard the incident as an attempted murder. 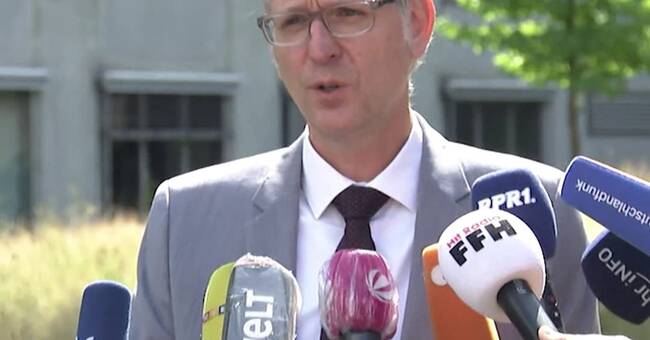 Already on Monday, several people with connections to the Technical University of Darmstadt had to seek care for similar problems, according to the police: nausea and that the legs and arms got a bluish tone.

A person's condition was described at one point as life-threatening, but after receiving treatment, the situation should have stabilized, writes Frankfurter Allgemeine Zeitung.

The police suspect that someone has added a hazardous substance to milk packaging and water containers, something that probably happened during the weekend.

But it is not known what substance it is.

A clue is said to be a pungent odor from the drinks.

Only when laboratory tests have been carried out are investigators expected to receive answers.

The university's premises have been searched in search of more poisoned drinks or food, but according to the newspaper Bild, the police have not found anything dangerous to health.

Despite this, students and staff are urged not to eat any of what is stored at the school.

No suspect or arrested

The university's rector Tanja Brühl says she is shocked by the act.

- We are shaken that what is obviously a crime has happened at our university, she says according to several German media.

People who ate something from school on Monday and get similar symptoms as those already affected are encouraged to contact healthcare immediately. There is still no information about suspects or arrests in connection with the investigation of the incident.