The Russian Foreign Ministry said it was concerned about the current situation with the Joint Comprehensive Plan of Action (JCPOA) on the Iranian nuclear program and called on the parties to return to negotiations. 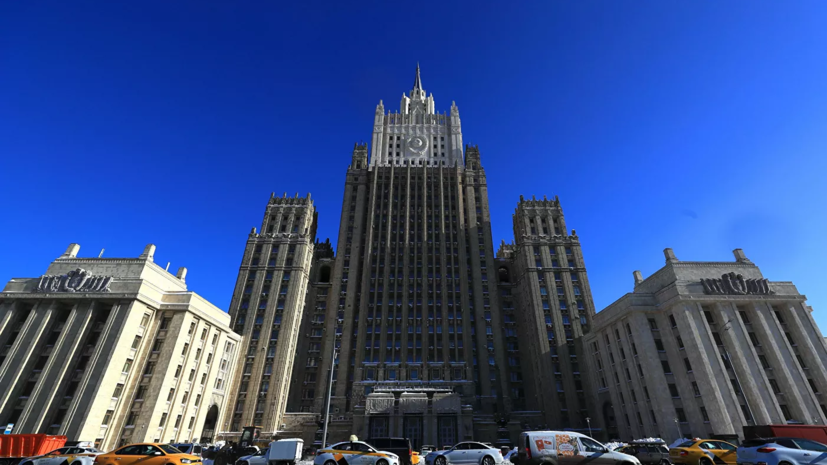 The ministry noted that IAEA reports indicate production by Tehran

"Uranium metal with a degree of enrichment up to 20%" and an increase in capacities for enrichment of nuclear elements up to 60%.

Iran's actions, as the Foreign Ministry said, are another deviation from the agreements recorded in the JCPOA.

“We understand that in many respects the reason for this step was the lack of concrete practical results of efforts to restore the full implementation of the“ nuclear deal ”,” it was reported.

The diplomats added that the unilateral US sanctions against Iran and third countries cooperating with it remain in effect.

“We are convinced that the only way out of this situation is the earliest possible resumption of the negotiation process to“ reanimate ”the JCPOA,” the Foreign Ministry stressed.

Earlier, Russia's Permanent Representative to international organizations in Vienna, Mikhail Ulyanov, said that there is a chance for the restoration of the JCPOA under the Iranian nuclear program.