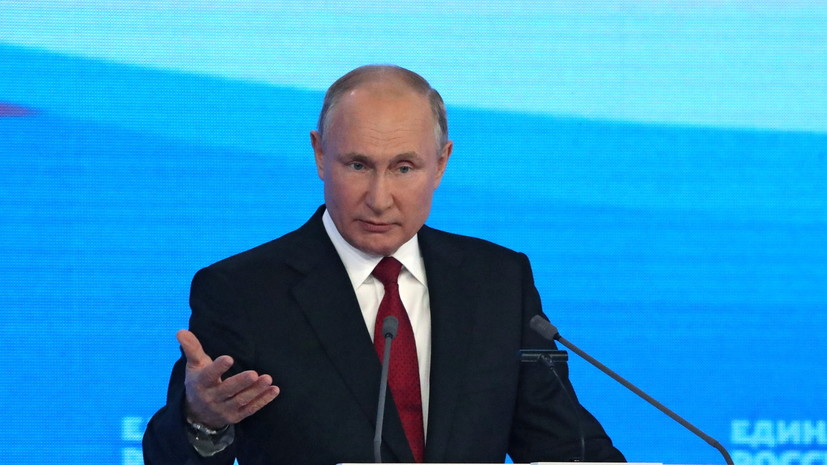 The decree was published on the portal of legal information.

The document says that Mamsurov and Khamchiev were awarded orders for their great contribution to the development of parliamentarism and active legislative activity.

Both senators are members of the Federation Council Committee on Defense and Security.

Earlier it was reported that Putin awarded the head of VTB Andrei Kostin with the Order of Merit for the Fatherland, 1st degree.