In Mali, it has been just two weeks since the Ivorian Sess Soukou Mohamed, known as Ben Souk, was imprisoned. The former deputy, close to Guillaume Soro, was arrested on August 10, in the ... 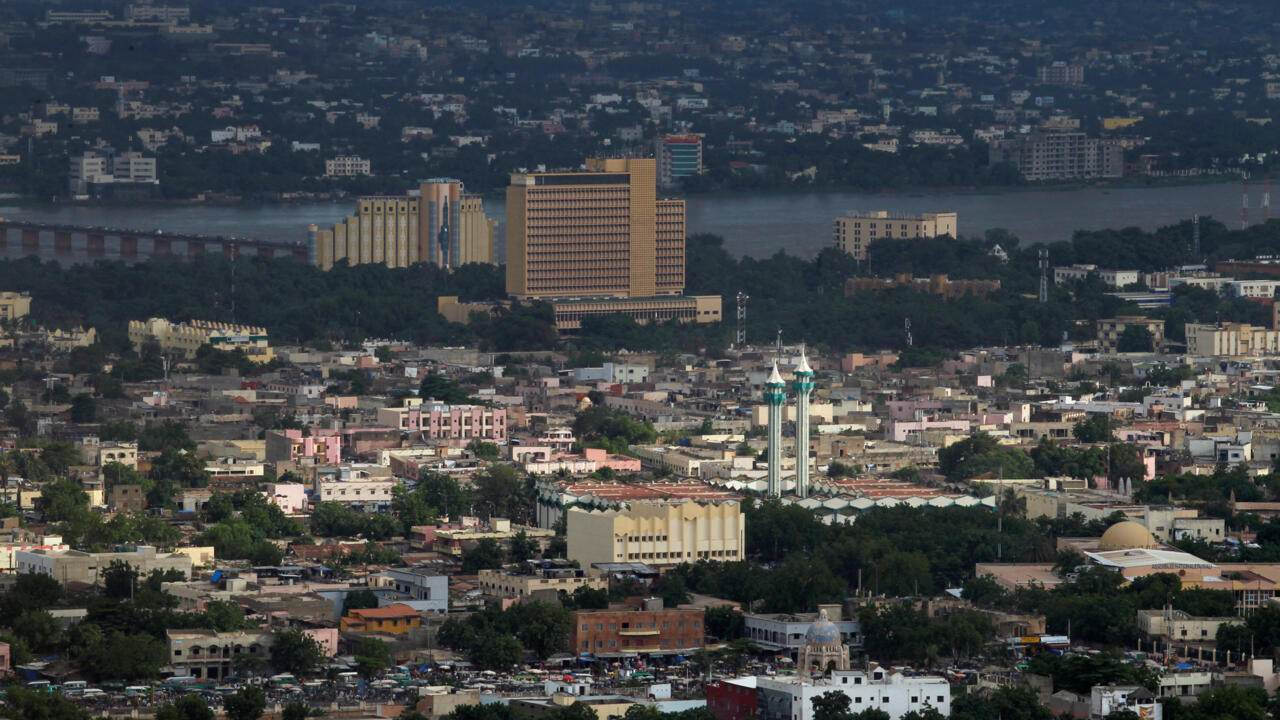 In Mali, it has been just two weeks since the Ivorian Sess Soukou Mohamed, known as Ben Souk, was imprisoned.

The former deputy, close to Guillaume Soro, was arrested on August 10, as part of the international arrest warrant issued against him by the justice of his country.

His lawyer, however, considers the procedure to be irregular, he lodged an appeal to demand his release.

His relatives had initially believed in a kidnapping,

Ben Souk having been arrested

in the street by hooded men.

A statement released the next day by the prosecutor of Commune 4 of Bamako clarified things: it was the gendarmes who arrested the former Ivorian deputy.

Like other members of his party, the GPS, he has been accused by the Ivorian courts of "

" and has been the subject of an international arrest warrant since November 2020.

"Political persecution", according to his lawyer

”. He does not dispute the existence of the international arrest warrant targeting his client, nor the legitimacy of an extradition procedure. But he believes that his muscular arrest by hooded men, and his current detention, is not justified.

The judicial authorities knew that he had been residing in Mali for over a year and knew where he was living. Under these conditions, do we need to go and intercept it by hooded men? An international arrest warrant is done under due process!

", Protested the council of the Ivorian, who affirms that his client"

is the subject of persecution of a political nature. He is a politician who fled his country for political reasons. In Mali here, there is no act he committed that could motivate his kidnapping and detention.

Ben Souk is currently detained in the premises of the gendarmerie in Bamako, where his lawyer was finally able to visit him twice.

But Master Kalifo Yaro, who has filed an appeal demanding his "

", still does not have access to his client's file.

So far, I am the only lawyer constituted in the file, but I have not had access to this file.

So it is an investigation which is perhaps carried out in a partial way and does not guarantee the right to defense,

A judicial source close to the file justifies: according to the texts, the judge is only obliged to communicate the file to the defense once the date of the questioning has been fixed.

In the meantime, the preliminary investigation is ongoing.

An exchange of good practices?

Ben Souk is a former Ivorian deputy of the party of Guillaume Soro, opponent of President Ouattara, many members of which have been arrested or even sentenced in recent months for "

The arrest of Ben Souk, married to a Malian and who therefore resided in Mali, is it a way for Bamako to warm up its relations with the Ivorian neighbor, damaged by the military coup of August 2020?

To obtain, by exchange of good practices, the extradition of

Karim Keita, son of the former president IBK who took refuge in Abidjan

and claimed by the Malian justice on another file?

I am a lawyer, I am bound by the law, I do not need to know what is happening between Mr. Ouattara and the military junta in power in Mali, that is none of my business.

We are challenging the detention.

Despite these questions, there is nothing to link the Malian political authorities to this legal procedure.