The Main Investigation Department of the Investigative Committee of Russia has opened a criminal case on ecocide due to the blocking of the North Crimean Canal. 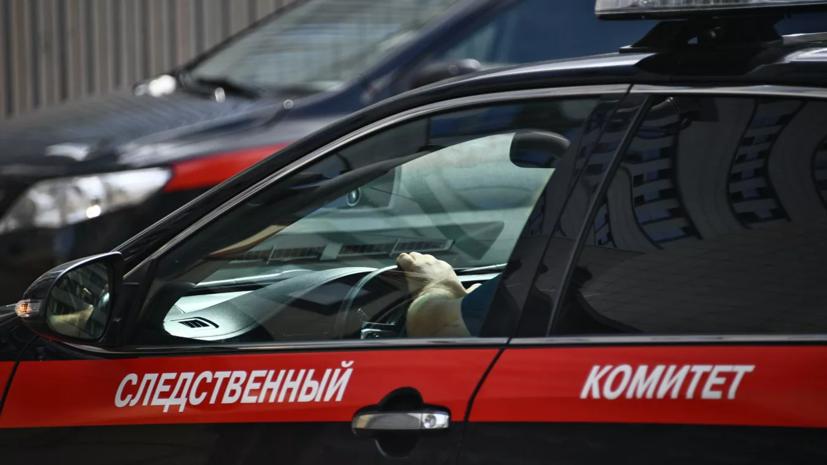 "It has been established that after the Republic of Crimea joined the Russian Federation, unidentified persons who are on the territory of Ukraine and oppose the reunification of Crimea with Russia ... decided to damage the economic, social and environmental situation of the Crimean peninsula by blocking the North Crimean canal," on the website of the department.

It is noted that after the construction of the dam in the Kherson region from April 26, 2014, the supply of Dnieper water through the canal stopped.

"The closure of the North Crimean canal also had an impact on the quality of water used for domestic and drinking water supply, since exceeding the maximum permissible standards for salinity and hardness negatively affects human health," added the UK.

Earlier, the plenipotentiary representative of the President of Russia in the Southern Federal District, Vladimir Ustinov, said that Ukraine is deliberately creating conditions for the deterioration of the environmental situation in Crimea.

He noted that in the current rather difficult situation with water supply on the peninsula, it is necessary to ensure the maximum possible environmental control over the measures taken to provide the population and households with water.

At the end of April, a working group formed by the Crimean authorities submitted documents to the Investigative Committee and the FSB of Russia to initiate a criminal case into the organization of the water blockade of Crimea.