In the Samara region, three settlements are threatened by a natural fire

In the Samara region, a natural fire in the Kinelsky district threatens three settlements, including the city of Kinel and the villages of Yazevka and Ugorye. The press service of the Ministry of Emergency Situations in the region informs about this. 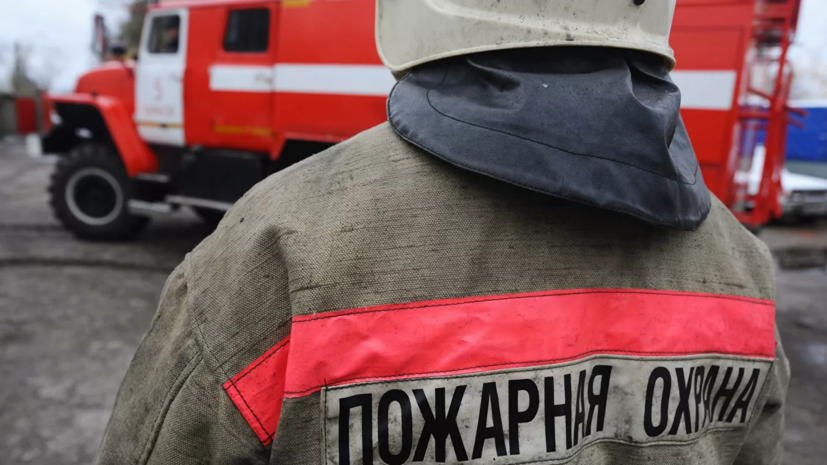 According to the ministry, dry grass and reeds are burning.

The active combustion area is 3 hectares.

“There are no dead or injured.

There is a threat of transfer of fire to three settlements: g. About.

98 people and 38 pieces of equipment are involved in extinguishing.

An Il-76 plane and two fire trains were also involved.

Earlier, the EMERCOM of Russia said that the situation with forest fires in the Volga Federal District was assessed as difficult.