Four people, including two children, were injured in a fire in a nine-story residential building in the city of Budennovsk in the Stavropol Territory. 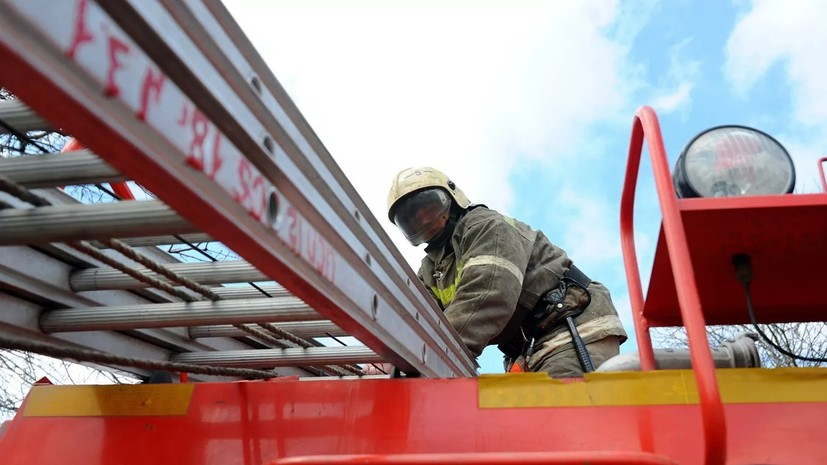 This is reported by TASS with reference to the press service of the regional headquarters of the Ministry of Emergency Situations.

The fire broke out in an apartment on the sixth floor.

"The arrived fire and rescue units carried out the evacuation of the population in the amount of 36 people, rescued eight people," the press service said.

The victims were sent to the central regional hospital with a diagnosis of carbon monoxide poisoning.

Earlier in the Novosibirsk region, one person died in a fire in a private house.