Islamic State * militants are looking for an opportunity to attack US forces and their allies in Afghanistan. This was stated by American President Joe Biden. 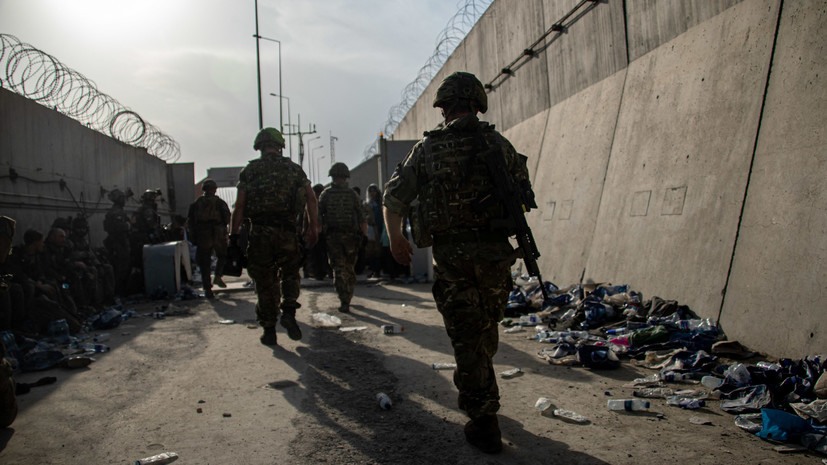 “I am determined to ensure the implementation of our mission (to evacuate from Afghanistan. -

I also remember the increasing risks, "- quoted by TASS Biden.

He spoke of the "acute and growing danger" of an attack by a terrorist group known as IS Khorasan, an Islamic State branch in Afghanistan.

According to the American leader, "every day terrorists seek to attack the airport of the Afghan capital, to attack the forces of the United States and allies, as well as innocent civilians."

Earlier, White House spokeswoman Jen Psaki said that the US administration has great concerns about security threats at Kabul airport.