Afghan put under surveillance: the man who identified him testifies

An Afghan repatriated by France has been placed under surveillance, suspected of having links with the Taliban. It was the intervention of a man that allowed the authorities to realize his presence on French soil. Mustafa Mohammad, exfiltrated at the same time, told Tuesday on Europe 1 how he managed to prevent them. intelligence services. 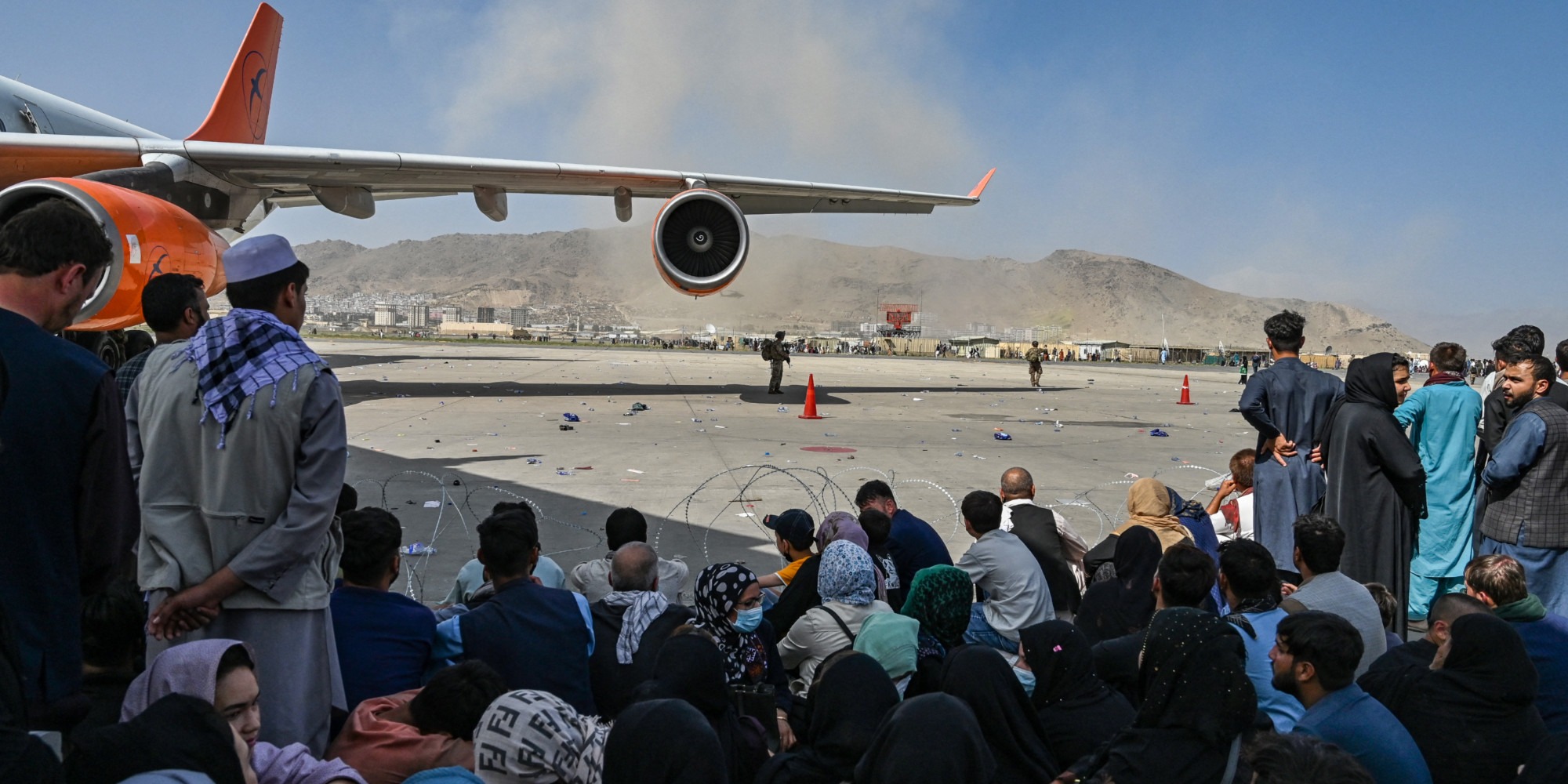 An Afghan repatriated by France has been placed under surveillance, suspected of having links with the Taliban. It was the intervention of a man that allowed the authorities to realize his presence on French soil. Mustafa Mohammad, exfiltrated at the same time, tells Tuesday on Europe 1 how he managed to warn the intelligence services.

Since Monday afternoon, an Afghan, suspected of being close to the Taliban, has been in police custody.

Monitored by the French authorities since his arrival on the territory, he had violated his house arrest.

But if France had been able to follow in his footsteps from Afghanistan, it was thanks to the testimony of a man.

Mustafa Mohammad was in the same convoy of Afghan refugees who stopped over in the United Arab Emirates before reaching France.

And he immediately recognized the man he decided to denounce.

"I saw him when I found refuge at the French Embassy, ​​since he was coming to negotiate", explains Mustafa Mohammad, present alongside the members of the Raid to "organize life inside". He confirms that the Afghan in his thirties was helping French diplomats evacuate the Embassy, ​​checking everyone's identities at the entrance and letting in those whose names appeared on a list.

"Afterwards, during our exfiltration to the airport, he got into one of the vehicles. That's how he invited himself on the trip," says Mustafa Mohammad. An arrival that was made on the road, during a control by the Taliban. "We were arrested once long enough, we thought they were trying to stop us from leaving the airport. But in reality, they were negotiating to be able to send their members too."

The Afghan in custody now "gave his weapon to his friends and he went up as if nothing had happened".

Mustafa Mohammad then describes a man "very discreet", with "a small scarf, like most of the men" there.

An outfit he chooses to leave during the stopover in Abu Dhabi.

"He refreshed himself like everyone else and he took the opportunity to change. He was always discreet, sitting in a corner waiting for the next flight."

"They asked me to identify him"

It was then that Mustafa Mohammad decided to act. "I was sure and certain that for me it was not normal for him to be part of the trip," he explains. "They fight all universal, democratic values. They oppose all that, and at the same time, they want to take advantage of it and come to France".

Mustafa Mohammad therefore decided to warn the authorities before boarding for France, when checking in for the flight to Paris. "I told the police officers who introduced me to the members of internal intelligence. Then we went to an office and they questioned me for long minutes." The man then "reassured" them by recounting what he had seen at the embassy. "They asked me to identify him. I spotted him, I identified him. Then my mission was over."