In Russia, on August 22, a law came into force on the abolition of compulsory technical inspection of vehicles in order to obtain an OSAGO policy. The corresponding law was signed in early July by President Vladimir Putin. Car owners will be able to purchase MTPL policies without a technical inspection document from August 29. According to the Bank of Russia, the new law will help to simplify the process of concluding a compulsory car insurance agreement, and will also contribute to increasing the availability of compulsory motor third party liability insurance. 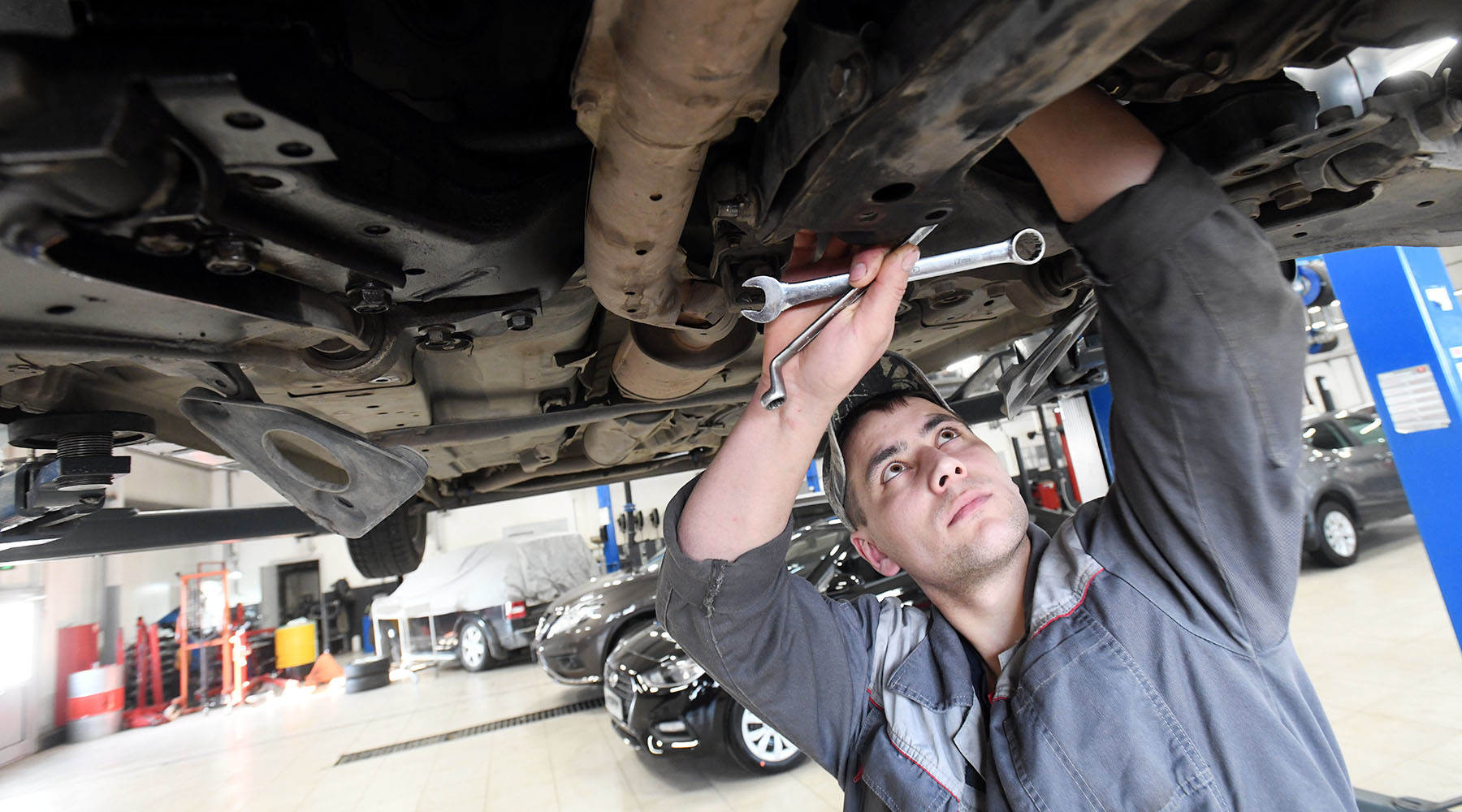 In Russia, on August 22, a law came into force on the abolition of the mandatory technical inspection of vehicles in order to obtain an OSAGO policy.

The corresponding law was signed in early July by President Vladimir Putin.

The document made changes to the law "On road safety", excluding from it the provision on the compulsory state technical inspection of the car in order to obtain a policy for individuals.

At the same time, car owners will be able to purchase MTPL policies without a technical inspection document from August 29.

As noted by the Bank of Russia, the new law will help simplify the process of concluding a compulsory car insurance agreement, and will also contribute to increasing the availability of compulsory motor third party liability insurance.

“Car owners will now also be able to remotely terminate or change the OSAGO agreement, including with the return of part of the insurance premium.

This is stipulated by the new procedure for information exchange in OSAGO.

Among other important innovations is the removal of the ban on the entry into force of the electronic OSAGO agreement on the day of its conclusion, "the regulator's message from TASS reports.

At the same time, the innovation does not relieve car owners from the need to undergo maintenance.

Recall that from March 22, 2022, a fine of 2 thousand rubles is expected for the lack of technical inspection.

On the eve, State Duma Speaker Vyacheslav Volodin also stressed that, despite the changes in the law, the inspection procedure itself is very important.

A timely check of the car allows us to detect malfunctions and "save many lives," Volodin noted.

He also recalled that under the current legislation, if the driver of a car that has not passed the inspection becomes the culprit of an accident due to a technical malfunction, he will be obliged to cover the insurance costs of paying compensation.

“For example, if a car's brakes fail and it collides with another car, then the insurance company will first pay the owner of the damaged car for the damage caused, and then demand that the perpetrator of the accident return the money to the company,” the speaker explained.

The head of the State Traffic Inspectorate, Mikhail Chernikov, previously stated that he expects an increase in the demand from drivers for checking the technical condition of vehicles after the cancellation of its mandatory passage to obtain an OSAGO policy.

“There will probably even be an influx here.

I predict this, voluntarily, "Chernikov said in an interview with the Russia 1 TV channel.

He noted that now the driver will receive a diagnostic card indicating the problems in his vehicle in order to eliminate them, and not in order to “just get a document”.

In July, the Ministry of Internal Affairs of Russia also came up with a proposal to reduce the cost of compulsory motor third party liability insurance and transport tax for drivers who voluntarily underwent technical inspection.

In addition, the department proposed to abolish the mandatory technical inspection for cars and motorcycles owned by individuals.

"The Ministry of Internal Affairs of Russia considers it possible to work out measures to stimulate the owners of these categories of vehicles to voluntarily undergo the technical inspection procedure," noted Mikhail Chernikov.

In June, the head of the traffic police reported that the Ministry of Internal Affairs had developed a proposal for a voluntary technical inspection for passenger cars.

According to Chernikov, car owners themselves are interested in the serviceability of their car, in connection with which they must undergo a technical inspection voluntarily.

At the same time, technical inspection for drivers of cars involved in transportation, including taxis, as well as non-passenger cars, will continue to be mandatory.

“The initiative of the Ministry of Internal Affairs regarding the voluntariness of passing the technical inspection will enable car owners to assess the condition of their vehicle in comfort conditions, which in turn will allow in the future to reduce the number of accidents due to technical malfunction of cars,” said Chernikov.

As Prime Minister Mikhail Mishustin explained, the innovations could lead to queues, which carried certain risks in the context of the coronavirus pandemic.

“The decree, signed by Mikhail Mishustin, extends the validity of the diagnostic cards until October 1, 2021, which expires from February 1, 2021 to September 30, 2021. Thus, motorists will not need to undergo a technical inspection, since the diagnostic cards they received earlier will be automatically extended, ”the Cabinet of Ministers said.