A traffic violation monitored by a policeman in Dubai, which is driving a vehicle with an expired license, led to the detection of criminal offenses involving the driver of the offending vehicle, which included impersonation and use of an identity card and driver’s license in the name of a police officer that the latter lost four years ago, in addition to possession of alcoholic beverages. 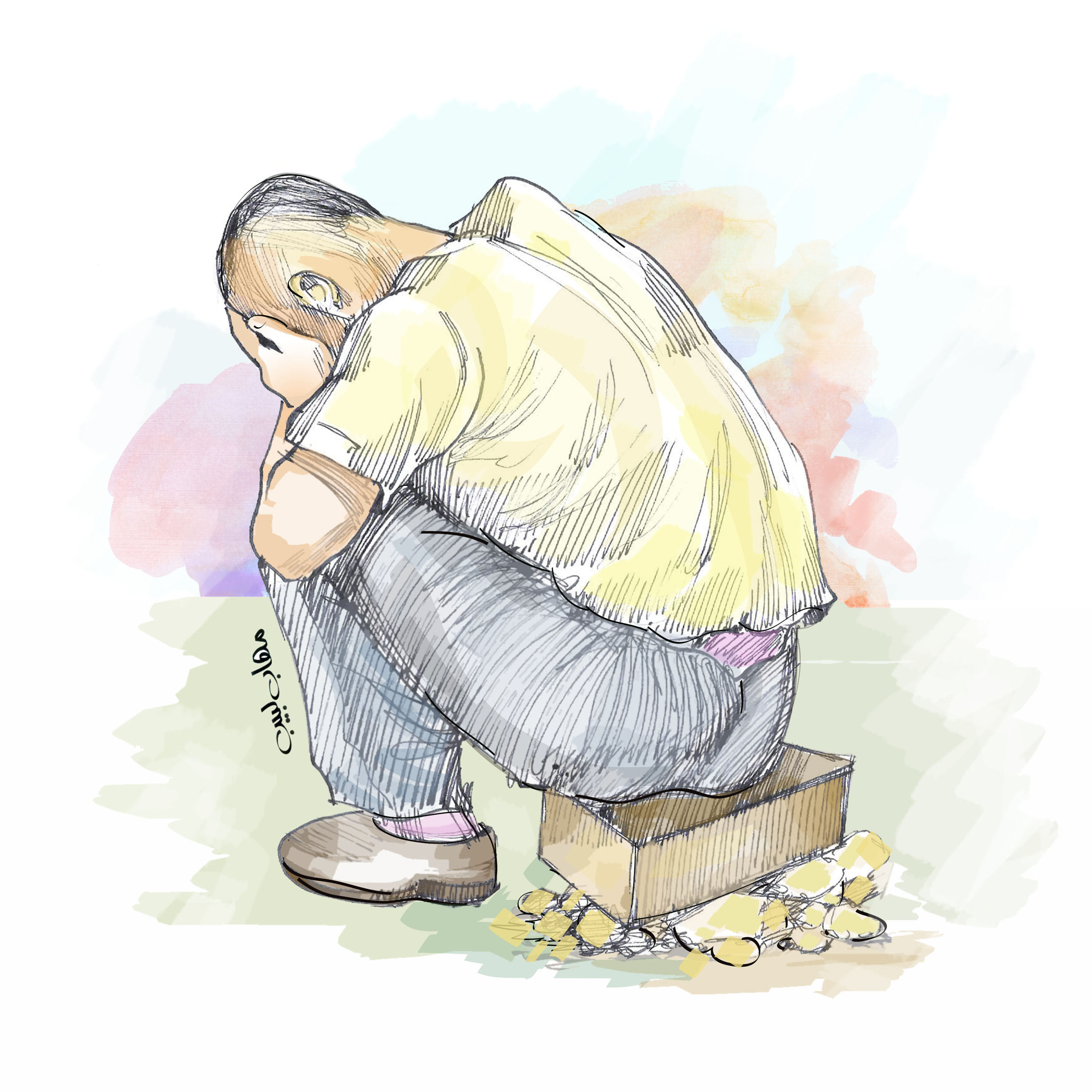 A traffic violation monitored by a policeman in Dubai, which is driving a vehicle with an expired license, led to the detection of criminal offenses involving the driver of the offending vehicle, which included impersonation and the use of an identity card and driving license in the name of a police officer who had lost the latter four years ago, in addition to possession of alcoholic beverages, and the accused was arrested. He was referred to the Public Prosecution and from there to the Criminal Court, which started his trial.

In detail, the traffic policeman who caught the incident said that he was on the job in the Al Barsha area when he spotted a Mini Cooper vehicle and it was found by checking it through the smart system that it had expired license, so he stopped it and told its driver that he would impound it.

He added that he asked the accused for the driver's license and ownership of the vehicle, and the latter told him that the car belonged to his girlfriend, but the policeman assured him that it would be impounded for a long period of time after the expiration of her license.

Meanwhile, the policeman was calling the accused by the name registered in the driver's license, and the latter responded naturally as the owner of the name, but he was confused when the policeman asked him to transfer the items in the car, and admitted to him that he had alcoholic drinks, and opened the back box that contained the drinks, so he asked The traffic man escorted him to the police station, and called another patrol to seize the drinks.

He indicated that as soon as the accused arrived at the police station and began his interrogation, he admitted that his name was different from what is in the driver's license and identity card, claiming that he had extracted the license by mistake, but the traffic policeman who stopped him confirmed that the accused had deliberately handed him someone else's license, and he was aware Completely so, because he was calling him by the name on the license and responding to him naturally.

For his part, the owner of the license, a police officer, said that he lost his wallet four years ago and filed a loss report and obtained a new driver's license, stressing that he had no prior knowledge of the accused.