The situation with forest fires in Mari El is under the control of the government, people settled in other facilities are provided with everything they need, said the head of the republic, Alexander Evstifeev. 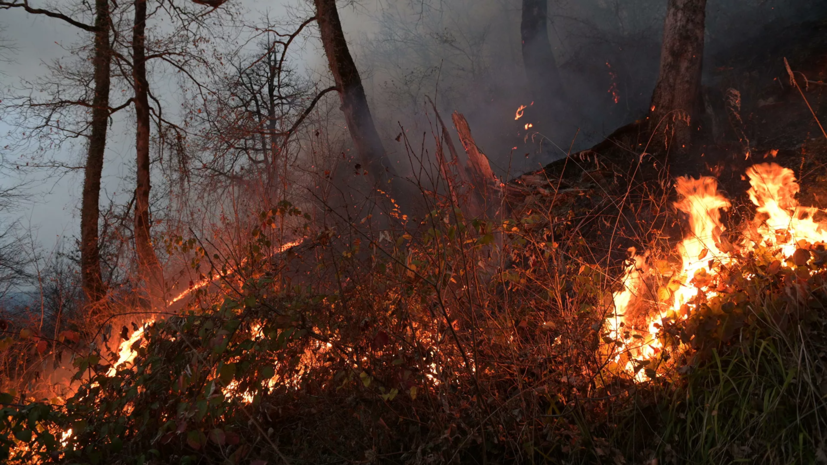 “This is not the first fire in this geographic location, but it is the strongest.

Approximately four sites are involved, at the moment they are all localized.

They were under control from the very beginning, ”the press service of the regional government quotes the words of the head of Mari El.

He noted that the evacuated citizens are provided with everything they need in places of temporary stay, volunteers, the military and the Ministry of Emergency Situations are involved in the work.

“The main conclusion: the situation is under control, but you cannot relax.

It is necessary to continue extinguishing to the last spark, ”concluded Evstifeev.

Earlier it was reported that a forest fire in Mari El spread to buildings in the village of Studenka.

The fire was localized.

The Ministry of Emergency Situations of the republic noted that helicopters of the Ministry of Defense of Russia and the Republic of Tatarstan will be sent to Mari El to extinguish a forest fire in the region.