UN Secretary General António Guterres expressed his hope for the formation of an inclusive government in Afghanistan. 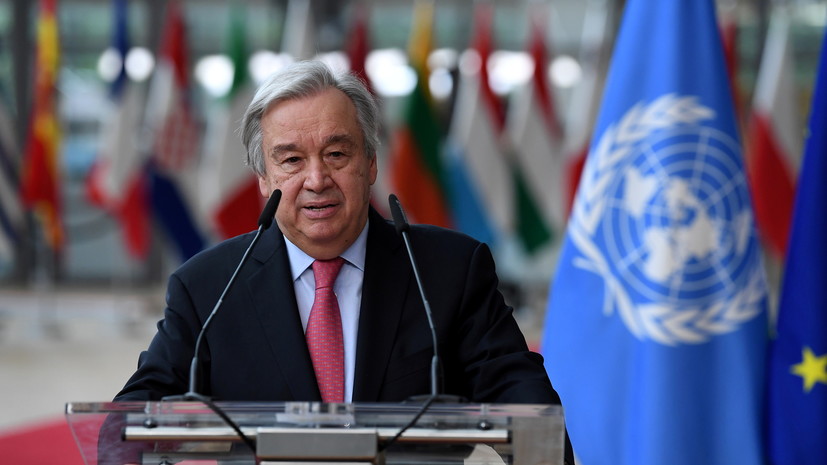 “Let's hope that there is room for the formation of an inclusive government,” TASS quoted him as saying.

At the same time, Guterres added that he calls on the international community to come up with a united position in order to get the Taliban * to act in this direction.

Earlier, the representative of the Taliban movement Zabihullah Mujahid said that the Taliban want "friendly relations with all countries of the world," including the United States.

"Taliban" - the organization was recognized as terrorist by the decision of the Supreme Court of the Russian Federation of February 14, 2003.