The British are running out of chicken. Not in stores or restaurants but in fast food chains, some of which are experiencing supply difficulties. One of them ... 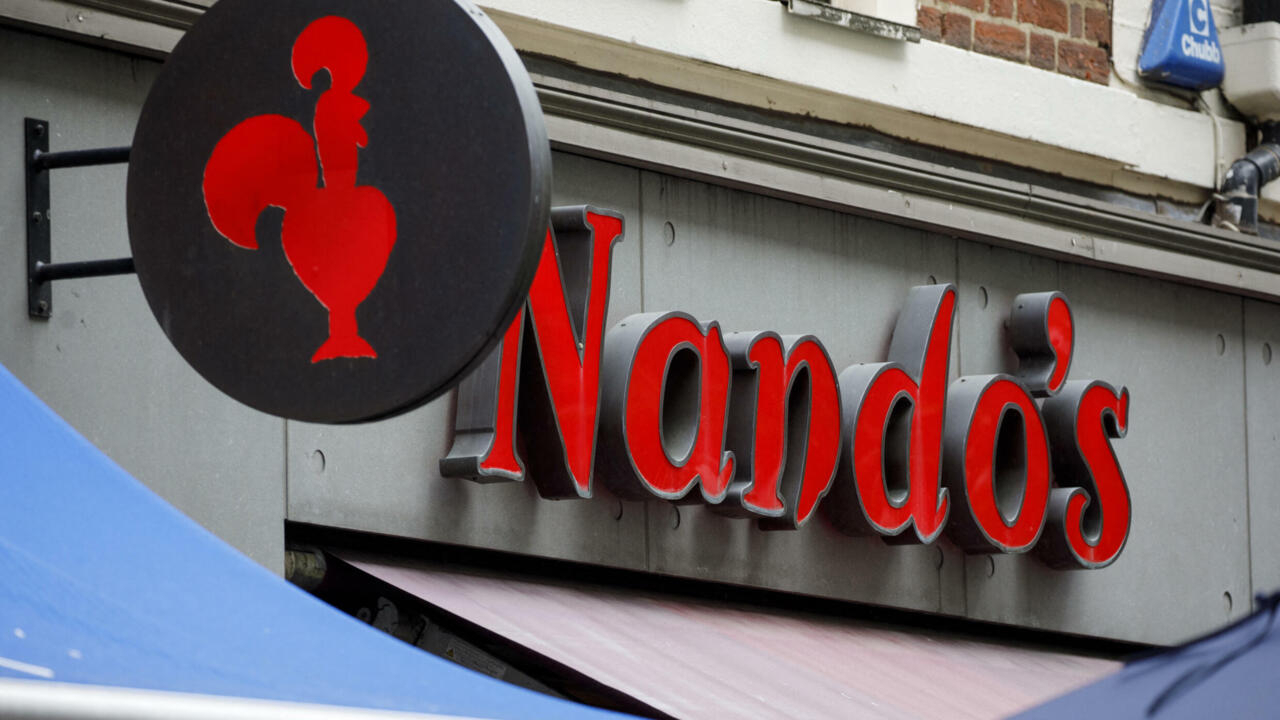 British fast food restaurants Nando's have been forced to partially close due to a poultry shortage.

The British are running out of chicken.

Not in stores or restaurants but in fast food chains, some of which are experiencing supply difficulties.

One of them, Nando's, even had to temporarily close 50 of its 400 establishments because of this shortage.

At issue: the lack of manpower throughout the logistics chain, a consequence of Covid-19 but also of Brexit.

Carcasses of meat piled up on their plates, Mads and Sam, in their twenties, savor the last bites of their lunch.

They ended up tasting the famous roast chicken from the fast food chain Nando's, but after a first attempt was unsuccessful due to supply issues.

The address closest to us was closed so we came here,

I hope the situation will be resolved soon and that we can all have our chicken!

The restaurant where the two friends had lunch escaped closing, but Vanessa, the manager, still had to adapt the hours: “

We had too many complaints from customers because we had no chicken wings or thighs.

So some days we had to close earlier.

The entire poultry industry is disrupted.

The consequence of the pandemic, with absent employees, and of Brexit.

Since January 1, European recruits must have a visa, which is difficult to obtain.

We are very worried about the coming months and the Christmas season,"

Companies will need to hire a significant number of heavy truck drivers, but at this time we have no idea where those drivers will come from.

Due to this lack of manpower, the British Poultry Association estimates that the production of Christmas turkeys will be cut by 20%.

To listen: SMEs victims of Brexit

The fall in British exports to the European Union, according to Eurostat