The two most expensive apartments of the Intempo in Benidorm sold: two million euros

The spectacular Intempo building in Benidorm, which will become the tallest residential construction in Europe, has already sold half of the 256 homes, including the ... 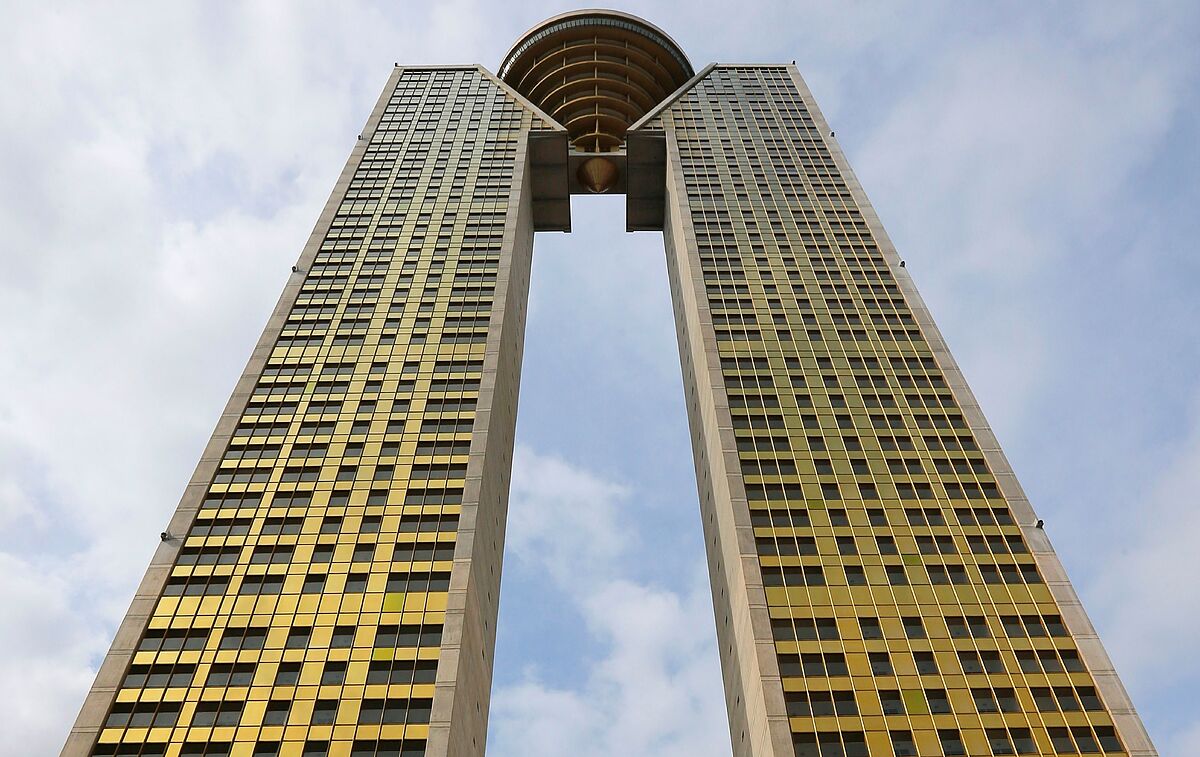 The spectacular Intempo building in Benidorm, which will become the tallest residential building in Europe,

has already sold half of the 256 homes

, including the two most expensive apartments, for two million euros.

These two apartments are in the central part of the building, in the so-called Diamante, and

as of September the delivery of the keys is scheduled

Jorge Romagosa, product manager at Unio Residencial, has shown the building to the EFE agency and explained that the buyers are so far of

, "with the aim of obtaining an economic benefit through the profitability of the rental" .

, where there are different common spaces, including a gym, cafeteria, restaurant, terraces and swimming pools, all of them with impressive views of the sea and the mountains.

is now completely finished and opens its doors to anyone interested in buying one of these luxurious apartments.

Currently "there are about

, although it has reached more than 30, and depending on what they are interested in, they can last up to two hours," said Romagosa.

Valencian Community The Alicante Provincial Council activates the legal route to defend the transfer and Carlos Mazón warns: "It will be a hot autumn"

Valencian Community Third dose of Pfizer for the residents of a town in Alicante ... due to a mistake