Victim of an attempted poisoning, just a year ago, on August 20, 2020, and now imprisoned, Russian opponent Alexeï Navalny called on Westerners to act more resolutely against ... 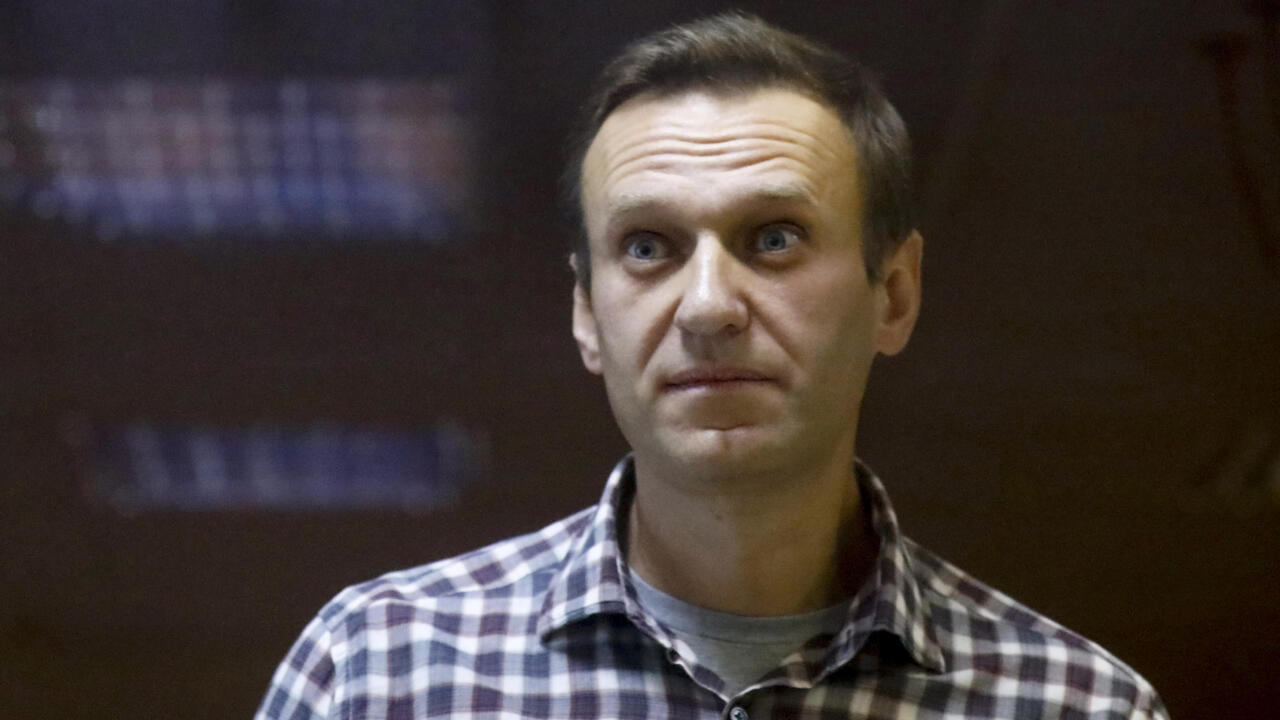 Victim of an attempted poisoning, just a year ago, on August 20, 2020, and now imprisoned, Russian opponent Alexei Navalny called on the West to act more decisively against corruption, which he considers to be being at the origin of the great world crises, according to an article published this Thursday, August 19 in several European newspapers.

The column was published this Thursday in French in

and in German in the

According to Alexeï Navalny, “

corruption has long ceased to be an internal problem

” of authoritarian countries, including Russia, but “

The Russian opponent calls on the West to raise corruption as a matter of priority importance at international summits and to put this issue on the table during meetings with authoritarian leaders, including Vladimir Putin, even if it is "

The opponent proposes, among other things, to create a category of “

” to make it easier to adopt retaliatory measures. He also suggests introducing a “

” for Western companies wishing to work with partners in these countries, and founding an organization responsible for “

preventing the export of corruption

The bitter truth is that even Western police structures give privileged treatment to corrupt foreigners. With a little political will on the part of the government [and pressure from public opinion], the situation will improve

To begin to act [...] it is enough to have the political will, an element which, unfortunately, often lacks

the public opinion can finally unblock the situation

The main opponent of Vladimir Putin is imprisoned until 2023 for failing to respect his judicial review.

last January from a recovery from suspected poisoning.

The Russian authorities have been working in recent months to

its network, notably with the classification of its organizations as "

" by the courts and the blocking of sites linked to it.