RT TV channel reached the final of the prestigious International Emmy Awards in the News category with a series of reports on the armed conflict in Nagorno-Karabakh at the end of 2020. This is RT's eleventh Emmy nomination. 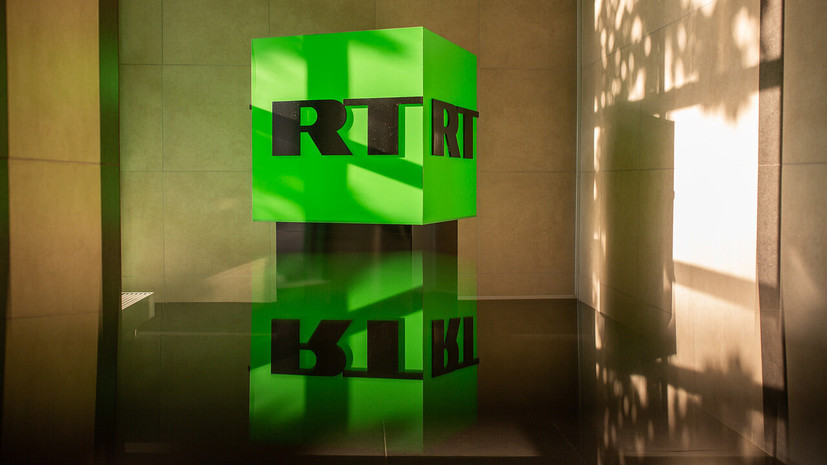 RT correspondent Igor Zhdanov, along with the film crew, found himself at the epicenter of the bombing of Stepanakert, the capital of Nagorno-Karabakh.

He also spoke with refugees and mothers of soldiers fighting on both sides of the conflict.

RT's competitors in the News category were Sky News, Al Jazeera English, and the Brazilian Globo.

International Emmy winners will be announced on September 28th.

RT became an eleven-time finalist for the Emmy Awards.

Previously, the channel was nominated seven times for the International Emmy Award, twice for the American Daytime Emmy and once for the News and Documentary Emmy, which is awarded for news and documentary works.

Last year, a series of RT reports on the SSJ-100 plane crash at Sheremetyevo airport reached the International Emmy final in the News category.

In 2019 - RT reports on the fire in the Zimnyaya Vishnya shopping center in Kemerovo.

In 2018 - special reports on the humanitarian disaster in Iraqi Mosul.

In 2012, RT became a finalist for the coverage of the shares of the Occupy Wall Street movement in the United States, in 2010 - for the broadcast about the first visit of US President Barack Obama to Russia.

In July 2021, the RT film The Lessons of Auschwitz was nominated for the News and Documentary Emmy Awards, dedicated to the 75th anniversary of the liberation of the largest Nazi death camp Auschwitz-Birkenau (Auschwitz) by Soviet troops.

In addition, in May 2020, the financial and economic show Boom Bust, airing on RT America, received a nomination for the American Daytime Emmy, and in 2017, the host of the program Have Contact, Pulitzer Prize laureate Chris Hedges.