Nearly 40 people are feared drowned off the Canary Islands

Two migrants have been confirmed dead and another 37 are feared to have drowned when their boat capsized off the Canary Island of Gran Canaria, Spanish rescue authorities announced on Thursday. 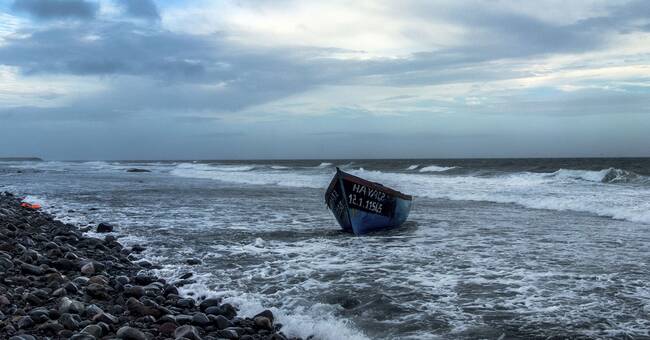 A lone survivor - a 30-year-old woman who was taken to hospital with severe dehydration - states that the boat had 40 passengers when it left.

The capsized boat was discovered by a cargo ship about 200 km off the coast of Gran Canaria.

When the rescue authorities arrived, there were no traces of other survivors.

So far this year, more than 7,500 migrants have made the dangerous journey from northwestern Africa to the Canary Islands, which are the gateway to the EU.

According to the UN migration agency IOM, at least 850 of them have lost their lives or disappeared along the route.