LPR and DPR agreed on cooperation of ministries of emergency situations

The self-proclaimed Luhansk and Donetsk People's Republics signed a regulation on cooperation between the ministries of emergency situations of the two republics. 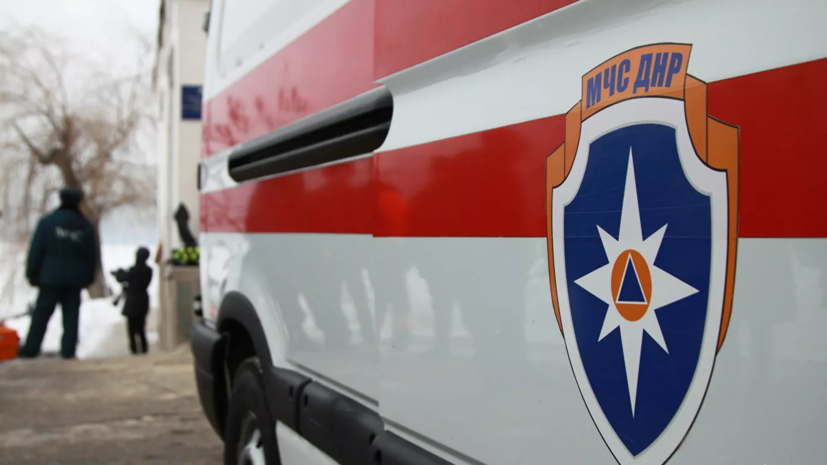 This was reported by the Ministry of Emergency Situations of the LPR.

"On August 19 ... the regulation on the joint commission was signed and its composition was approved within the framework of the Agreement between the DPR government and the LPR government on cooperation in the field of prevention and elimination of emergencies, signed earlier, on September 26, 2019," the statement said.

It is noted that these agreements will open "new horizons for the development of fruitful cooperation between our departments" and will allow the two ministries to ensure further interaction in a number of areas.

Earlier, the DPR and LPR created a joint interdepartmental commission to search for the missing residents of Donbass, as well as to identify the identities of those killed during the armed conflict in recent years.