Ivory Coast: nearly 50 people in contact with the Ebola virus

Some 49 cases of contact with the Ebola virus have been identified in Côte d'Ivoire, said Thursday, the World Health Organization. The patients were infected after coming into contact with a young ... 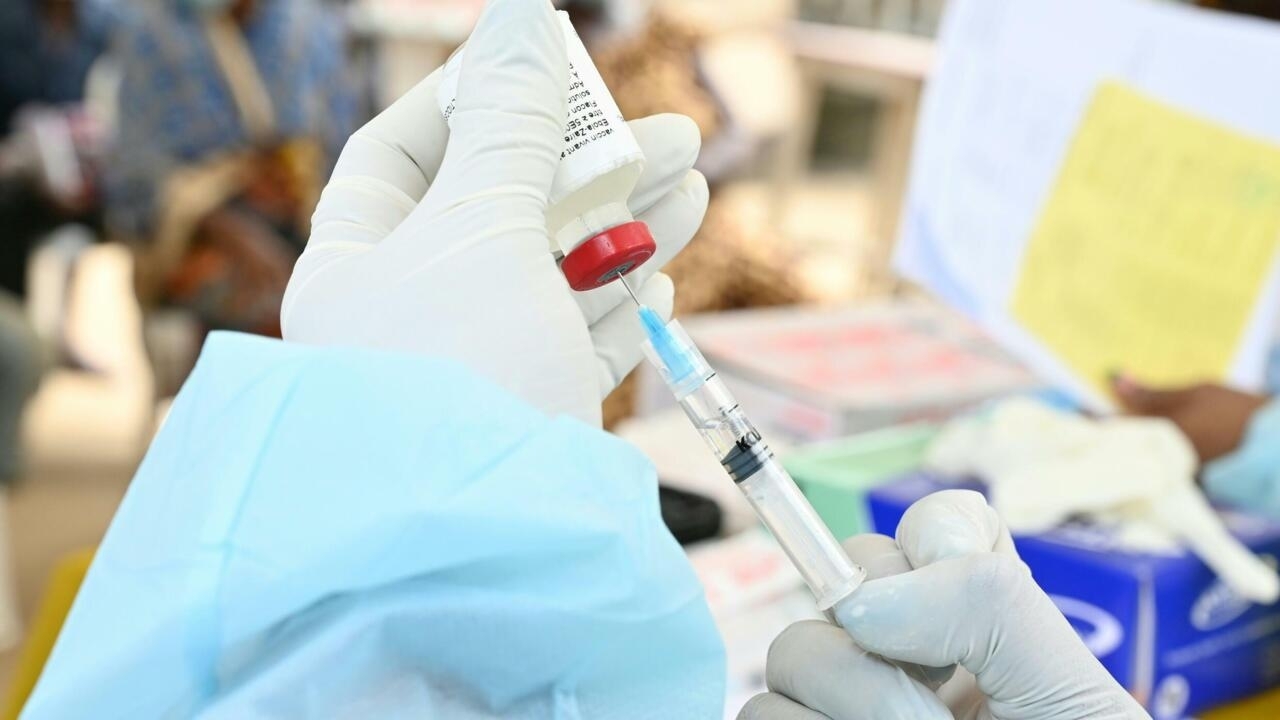 In Côte d'Ivoire, forty-nine people have been in contact with the Ebola virus in Abidjan, the World Health Organization (WHO) said Thursday, August 19,

and not a positive case as previously announced on our site

These people were in contact with a young Guinean who had left the town of Labé, in Guinea, last week, to go to the Ivorian economic capital, 1,500 km away.

"Forty-nine contact cases on the journey have already been identified and also in families at the point of departure in Labé", declared Georges Ki-Zerbo, WHO expert during an online press briefing of the branch Africa of the organization.

"In Labé, 58 contacts have been identified," Elhadj Mamadou Houdy Bah, regional director of health for the city, told AFP on Wednesday.

"The good news is that they have not presented any sign yet. They are well followed," he added.

An Ivorian doctor said that 70 people were on board the bus in which the young woman traveled.

"Thirty-three have arrived in Abidjan, and the rest are scattered throughout Côte d'Ivoire," he said.

The bus made stops in Duékoué and Guezabo (West), as well as in the Ivorian administrative capital Yamoussoukro.

"A network was created and we were able to define the communities in which these people" live, said the Ivorian Minister of Health, Pierre Demba, at the same press briefing.

"We have focused on health monitoring: informing all our health centers and community structures so that possible cases can be indicated and taken care of, which has led to denouncing cases which have turned out to be false", he added.

Three suspected cases were declared negative for the Ebola virus, according to Ivorian health authorities.

Mr. Demba went on Wednesday to the border between his country and Guinea to "sensitize" caregivers and communities "on cross-border exchanges" and the need for "enhanced monitoring".

Matshidiso Moeti, regional director of WHO-Africa praised "the remarkable solidarity" between Guinea and Côte d'Ivoire in the face of Ebola, and "the speed of reaction" of the Ivorian authorities.

Guinea, assisted by WHO, delivered to its neighbor 5,000 doses of Ebola vaccine two days after the announcement, on August 14, of the detection of the virus on the young infected woman, and vaccinations have started, Monday, in Ivory Coast.

Along with Liberia and Sierra Leone, Guinea was severely affected from 2013 to 2016 by an Ebola epidemic that killed thousands.

The virus reappeared there earlier this year.

Although Côte d'Ivoire shares borders with Guinea and Liberia, the country had not recorded any confirmed cases of Ebola virus disease since 1994, the year a scientist was infected during an epidemic among chimpanzees.