In their childhood, bats babble like human babies - france 24

In their childhood, bats babble like human babies Washington (AFP) Some baby bats are very talkative. And like human infants, they practice babbling. "Gagaga, bababa" ... All the children of the world go through this phase which seems to plunge them into intense meaningless conversations, in order to learn to control their vocal system. A study published Thursday in the prestigious journal Science shows that a species of bat present in Central 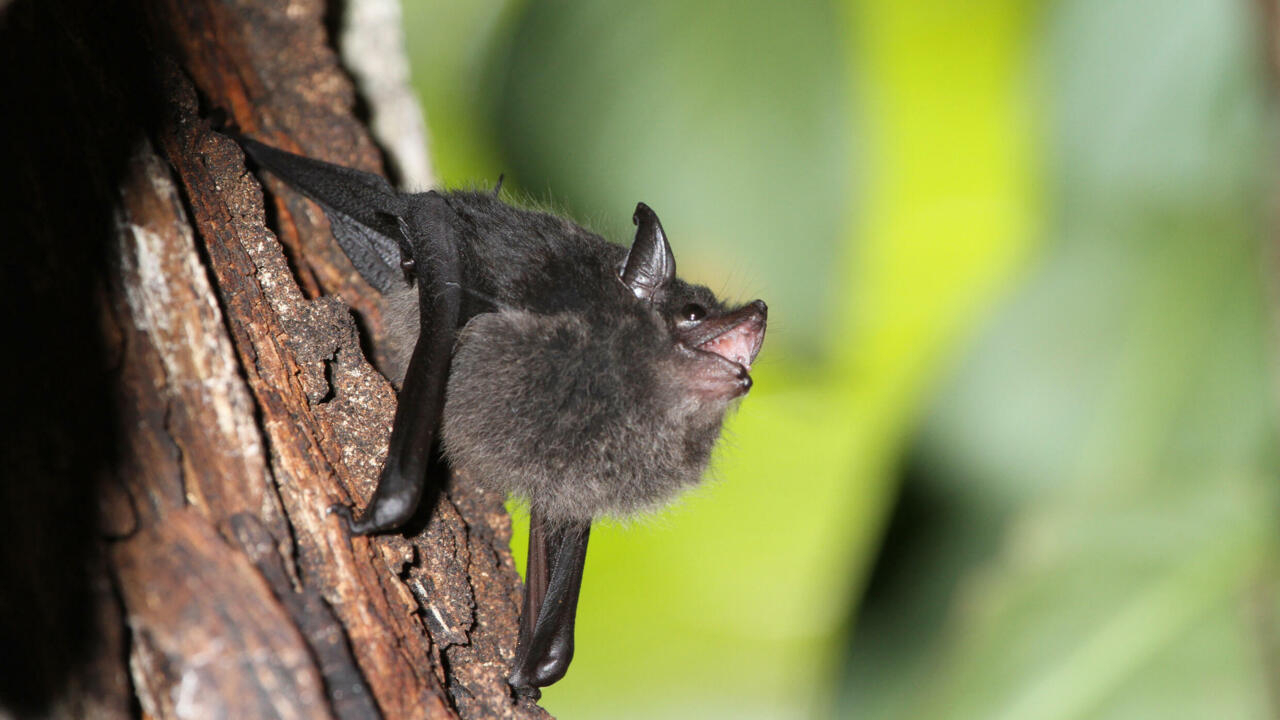 Some baby bats are very talkative.

"Gagaga, bababa" ... All the children of the world go through this phase which seems to plunge them into intense meaningless conversations, in order to learn to control their vocal system.

A study published Thursday in the prestigious journal Science shows that a species of bat present in Central America also lends itself to this exercise, by reproducing the same characteristics as human babbling.

"Human children seem to babble on the one hand to interact with their parents, but also when they are alone, apparently just for the sake of exploring their voices. And this is also what we see in our bats." , explains to AFP Mirjam Knörnschild, of the Museum of Natural History in Berlin, co-author of the study.

Bats communicate using ultrasound, but they are also capable of making sounds that humans can hear.

"For our ears, it's like a very high-pitched twitter", "it's melodious", describes the researcher, who has been working on these bats since 2003. This species (Saccopteryx bilineata) has the particularity of not hiding in dark caves, but to stay on the trees, and therefore to be easily observable in freedom.

The babbling of 20 baby bats was recorded in Costa Rica and Panama between 2015 and 2016 by researcher Ahana Fernandez, also affiliated with the Berlin Museum of Natural History, who spent hours with them in the forest.

These mammals, like us with a larynx, begin to babble about three weeks after birth, lasting about 7 to 10 weeks - until they are weaned.

During this period, these bats dedicate about 30% of their daytime time to this activity.

The babbling sessions last an average of seven minutes, the researchers calculated.

But one of them went up to 43 minutes.

Which is extremely long, considering that adult communications generally only last a few seconds.

"This is something very special, which the other bat species studied so far do not", explains Mirjam Knörnschild.

"They are very talkative!"

These vocalizations have been converted into images, called spectrograms.

"Each syllable has a very specific shape, and they are thus easy to recognize with the naked eye", explains the scientist.

Over 55,000 syllables produced were analyzed.

And the universal characteristics of babbling in human infants could be traced back to bats.

For example, the repetition, the lack of meaning, but also the fact that these vocalizations follow a certain rhythm.

Also, like in humans, the learning curve is not linear.

Of the 25 syllables in the adult repertoire, young bats do not yet master them all by the time of weaning, suggesting that they continue to learn them afterwards.

Researchers were able to prove that young bats learned a six-syllable song early enough, used by males to mark their territory and attract females.

This is also the case with females, who however will not reproduce it themselves later.

But learning it may help them judge the performance of their potential future partners, the study suggests.

This is the case with some birds, two species of marmosets, and it could also be with dolphins or beluga whales.

Why don't some animals need this learning step, and others do?

"Navigating and communicating in a dark environment" seems to be an important factor, according to the researcher.

But also the complexity of a vocal system offering many possibilities - as in humans, and therefore probably bats.