The American e-commerce giant plans to open several department stores in the United States, according to the Wall Street Journal. The ogre of e-commerce is thus continuing its breakthrough in retail commerce ... 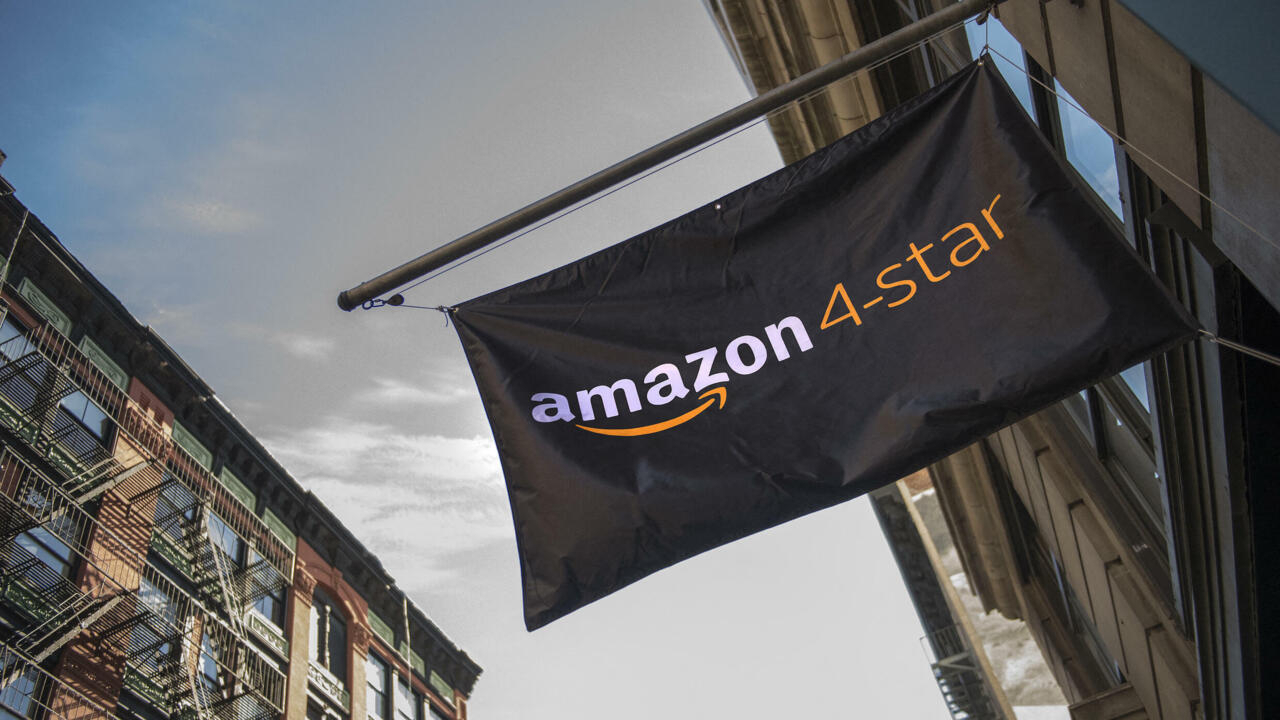 The American e-commerce giant Amazon has already opened retail outlets with its 4-star stores in the United States, such as here in New York.

The principle is always the same: to offer your best rated products online.

The American e-commerce giant plans to open several department stores in the United States, according to the

The ogre of e-commerce is thus continuing its breakthrough in physical retail as its global sales continue to grow.

The first Amazon department stores may see the light of day in the states of Ohio and California.

They would be smaller than traditional American shopping centers, and should occupy just under 3,000 square meters, according to the

This will still leave the firm founded by Jeff Bezos enough space to sell its own products, but also those of other major brands.

Amazon has already opened retail stores with its 4-star stores and bookstores in the United States.

The principle is always the same: to offer its best rated products online, whether in the field of clothing, electronic equipment or furniture.

To listen: Jeff Bezos hands over: what challenges for Amazon?

The internet giant that has reshuffled the cards of traditional commerce continues its expansion strategy.

In 2018, the group also opened its first “Amazon Go” store in Seatlle, its stronghold: a cashless grocery store where purchases are recorded by electronic sensors and cameras.

Amazon raked in incredible profits during the health crisis and tripled its net profit in the first quarter of this year.

No less than 500,000 people were hired in 2020. The unions, them, still denounce deplorable working conditions.

See also: Microsoft disputes the award to Amazon of a 10 billion cloud contract by the NSA

South Africa: Controversy over the location of Amazon headquarters