After having challenged department stores on the internet, Amazon ready to take the plunge? - France 24

After having challenged department stores on the internet, Amazon ready to take the plunge? New York (AFP) After having carved out online croupiers for the big historical players in the distribution, will Amazon challenge them on their own ground, the American streets? The tech giant could open several department stores there, which does not bode well for these big names. The first Amazon-branded department stores could see the light of day in the states of Ohio and California, the Wal 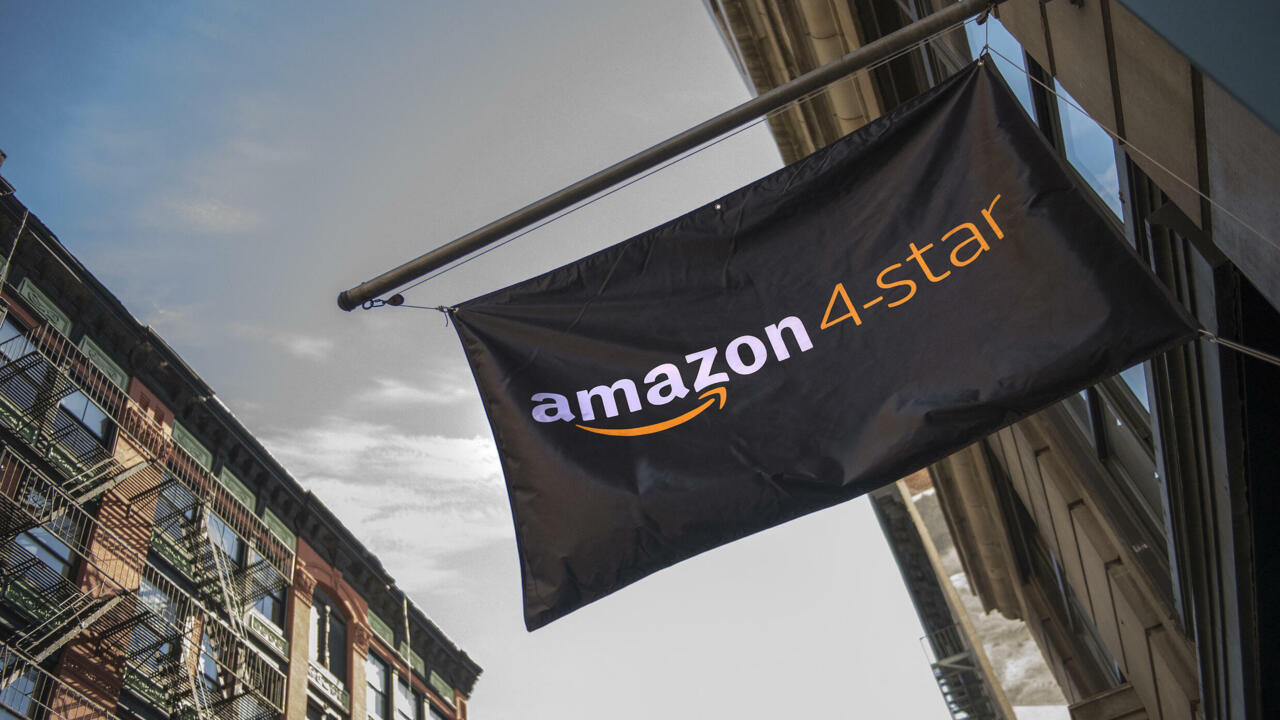 After having carved out online croupiers for the big historical players in the distribution, will Amazon challenge them on their own ground, the American streets?

The tech giant could open several department stores there, which does not bode well for these big names.

The first Amazon-branded department stores could see the light of day in the states of Ohio and California, the Wall Street Journal understands, which released the information Thursday, citing sources familiar with the matter.

Their size would be just under 3,000 square meters, says the American daily, a relatively small space compared to traditional department stores in the country, but close to recent constructions of brands such as Nordstrom and Bloomingdale's.

"If it is deployed in a serious manner, the initiative is very bad news for traditional department stores," reacts Neil Saunders, managing director at GlobalData.

For the moment the latter reacted in a fairly divided way to the news on the stock market, carried for some by very favorable results announced Thursday.

The interior of a Macy's store, in the district of Midtown in New York, on August 9, 2021 Kena Betancur AFP / Archives

Macy's and Kohl's, which soared 17.8% and 6.6% on Wall Street around 4:20 p.m. GMT respectively, have raised their annual profit outlook as consumers return to department stores in the wake of a very difficult year of pandemic for the sector.

It was even fatal to some names, having pushed the iconic JC Penney but also the luxury group Neiman Marcus towards bankruptcy.

A year and a half after the pandemic, Amazon's projects could weigh on groups with "comparable geographical roots" to the project of the group founded by Jeff Bezos and now led by Andy Jassy, ​​like Kohl's, affirms Mr. Saunders.

Others, according to Neil Saunders, could suffer, for lack of sufficient modernization, like the delay taken by Macy's in setting up smaller stores called Market by Macy's.

“The lack of innovation of traditional department stores means their defenses are very weak and the last thing they want is a new invader,” he explains.

Amazon's foray into "hard", if it materialized would be far from being a first attempt, the online commerce giant already operating stores for several years through its "4-star" stores, bookstores "Amazon Books" or more recently, "Amazon Fresh", food store.

As it does with its bookstores, Amazon uses data from online sales in its 4-star stores to make its product selection.

He sells a selection of Amazon products and other brands rated at least 4 stars, on a scale of 5.

The American giant could sell its own products in its department stores, ranging from clothing and electronics to furniture, but other big brands could also be present in these spaces, according to the Wall Street Journal.

"Amazon knows that the future of distribution lies in the multichannel", underlines Neil Saunders.

"Most consumers today go through the internet and shops", explains the expert, recalling that during the pandemic, the highest growth rates did not come "from pure web players but from those who knew how to make of them".

According to him, "Amazon knows that it is imperative to have it both ways".

Among its other forays into brick-and-mortar stores, Amazon bought the Whole Foods food chain in 2017 for $ 13.7 billion.

In early 2018, he also opened his first store in Seattle, "Amazon Go", a cashless grocery store where purchases are recorded by sensors and cameras.

He continued the movement by launching in March 2021 the first store of its kind outside the United States, in London.

In its core business, online commerce, Amazon is today very dominant, having generated in the second quarter of 2021 7.8 billion dollars in net profit.