Every August 19 for twelve years, World Humanitarian Aid Day has been an opportunity to remind people that humanitarian workers risk their lives to provide assistance to local populations ... 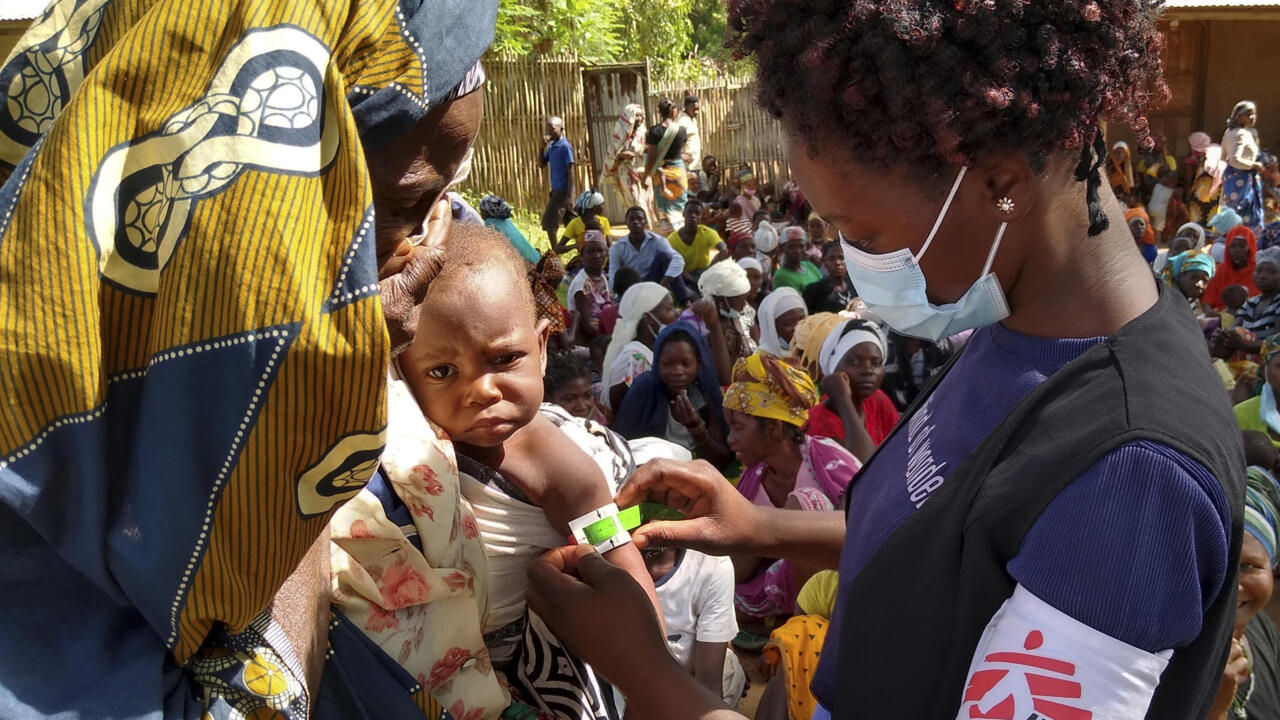 Members of Doctors Without Borders on a mission in Cabo Delgado in Mozambique while the humanitarian situation is worrying.

Every August 19 for twelve years, World Humanitarian Aid Day has been an opportunity to remind people that humanitarian workers risk their lives to provide assistance to local populations.

Africa represents for them one of the most dangerous regions.

On the continent, at least four countries constitute countries at risk.

Of the 72 people who have died this year, 35 have been killed in Africa, according to data from the Aid Worker Security Database, a database project on the safety of aid workers.

Some countries on the continent are highly dangerous places for these personnel.

Aid Worker Security shows that most of the violence in Africa in the year 2020 took place in South Sudan and the Democratic Republic of the Congo.

They also note that in the Central African Republic or in Mali, the incidents have more than doubled since 2018.

The trend is confirmed in 2021: of the 35 humanitarian workers killed since the start of the year in Africa, 11 have been in South Sudan, 9 in the Democratic Republic of the Congo and 2 in the Central African Republic.

outside the initial conflict zones

For Aid Worker Security, most of the attacks in 2020 took place “

outside of the original conflict zones

”, which is a new phenomenon.

Facts which testify, according to the group, of "

a growing atmosphere of anarchy [...] fueled by the abundance of firearms

Last year 108 people in humanitarian aid died around the world, 242 were seriously injured and 125 kidnapped.