An A400 Air Force plane will land early this Friday in Afghanistan to continue the evacuation of people to Spain. 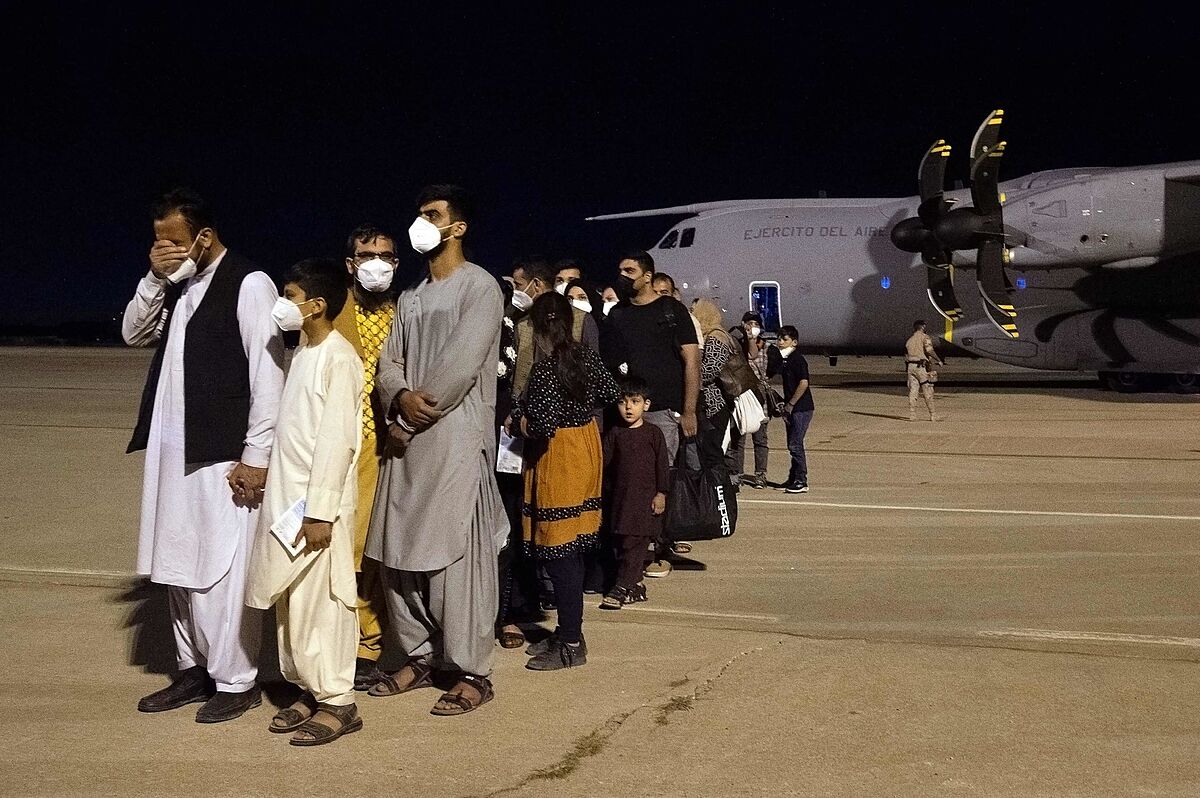 will land the early hours of Friday in

to continue the evacuation of people to

As reported by the

The plane will depart from

where it is already waiting to take off.

Afghan collaborators arriving in Spain will spend a maximum of 72 hours in the makeshift camp at the Torrejón base until they are referred to a reception center.

The first plane takes off to repatriate Spaniards in Afghanistan