Neurologist with 30 years of experience Emilia Grechanik in the RT stream "Beautiful Russia boo boo boo" talked about how Kazakh nationalists forced her to apologize on camera for speaking in Russian. 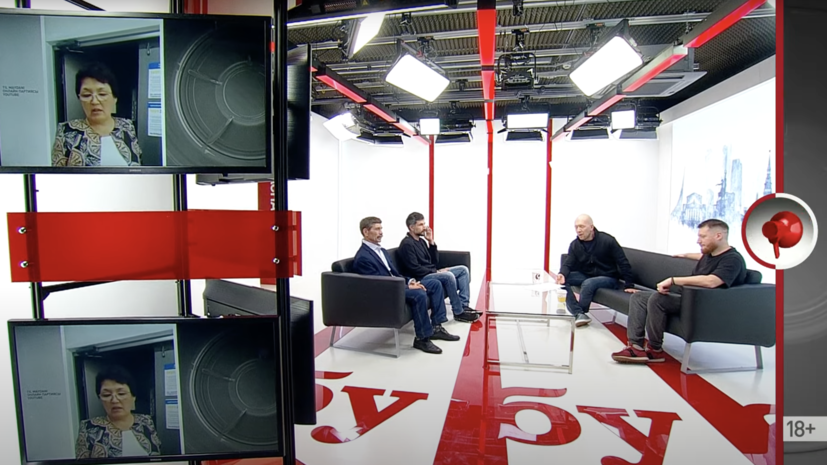 According to her, she received a call through the office at work and during the conversation she asked the woman who dialed her to give her identification number in Russian.

“To which I was told that I have no right to speak Russian, that I am a citizen of Kazakhstan and everything in that regard ... the state language is Kazakh, the language of interethnic communication is Russian.

We work in two languages ​​... the only thing I asked was that I asked for a number in Russian, ”she said.

Grechanik noted that this conversation was provocative and she had never had such a thing before.

After this incident, blogger Kuat Akhmetov posted a video with this conversation and its data, stating that it makes people speak Russian.

At the same time, he promised to transfer “some materials to the prosecutor’s office,” if the doctor did not apologize to the camera in front of the woman.

“I don’t think I decided on my own (to apologize to the camera. -

“No, you will apologize in Kazakh,” she said.

During the conversation, he said that he was uploading a video of apologies from Russian-speaking people, since "your society is arrogant."

On August 12, Akhmetov was banned from entering Russia for 50 years, as he made statements that incite ethnic hatred.