A jihadist attack kills 80 in Burkina Faso, including 65 civilians

An attack by suspected jihadists against a military convoy killed 80 people, 65 civilians and 15 soldiers, in northern Burkina Faso, the Burkinabe government announced in ... 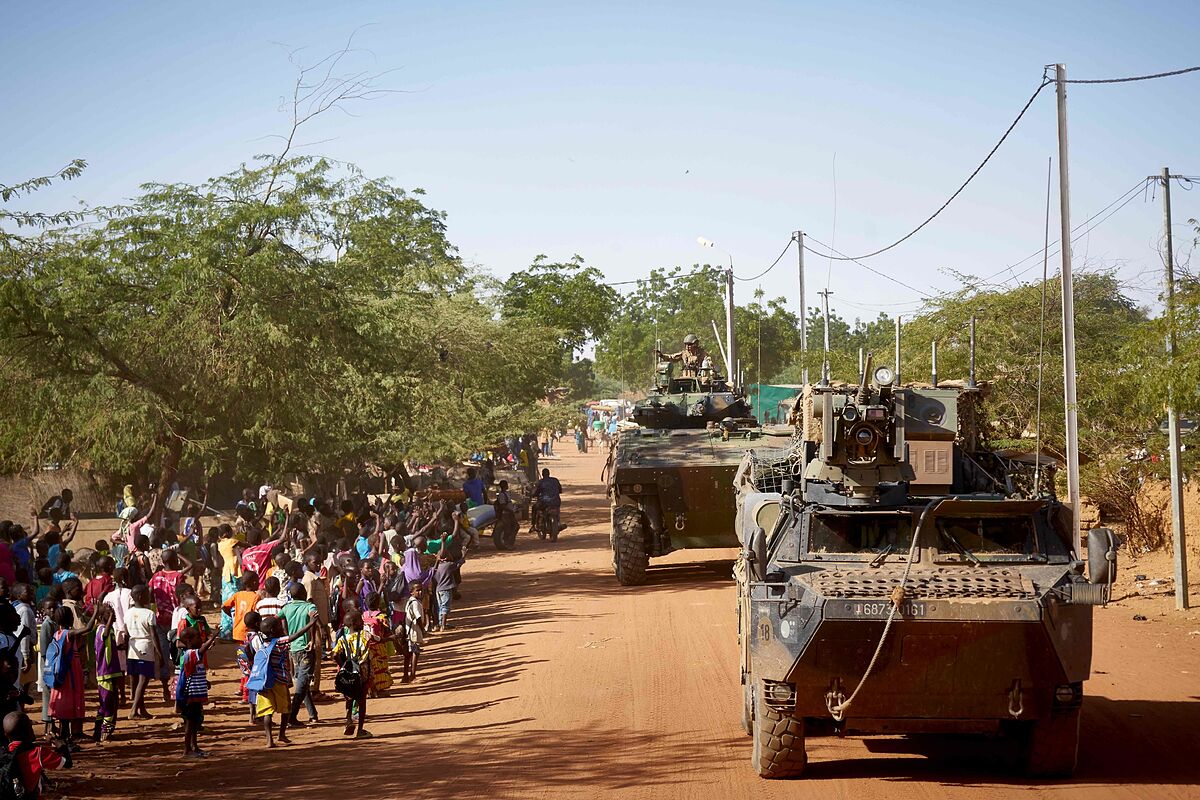 An attack perpetrated by suspected jihadists against a military convoy

in the north of

the Burkinabe government announced in a new balance.

"According to an updated balance, 65 civilians died in this terrorist attack," Communication Minister and government spokesman

said in a statement

"A mixed convoy of civilians, elements of the

was the target of a terrorist attack 25 km from

ordered a three-day national mourning starting Thursday, according to an official decree.

The town of Gorgadji is located in the Burkinabe province of

in the area known as the three borders.

shared with Mali and Niger

is one of the most affected by violence.

according to the government.

Burkina Faso, an impoverished West African country, has faced attacks from jihadist groups associated with the

The attacks, combined with internal violence, have killed more than 1,500 people in recent years and caused 1.3 million people to flee their homes, according to official data.

It was precisely in this country that journalists

A police officer killed in the shooting near the Pentagon