"They made promises, and then they just fled": mother of a British soldier who died in Afghanistan, about the withdrawal of troops from the country

Sergeant Sean Binney, a 22-year-old Scotsman, was killed in Afghanistan in 2009. His mother, Janette, was always proud of her son's heroism, but after the "flight" of American and British troops and the seizure of power by the Taliban in Afghanistan, she became disillusioned with the military operation. She told about this on the air of RT. Binnie noted that now the death of her son and other military personnel seems to her pointless. 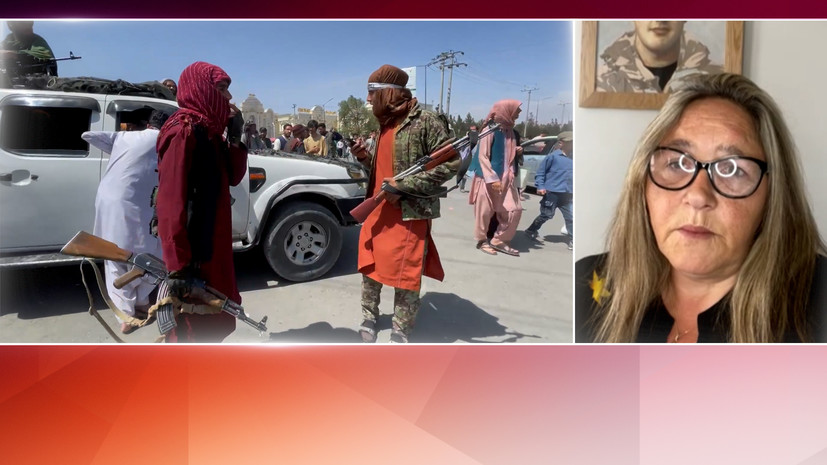