"If South Korea is attacked, we will respond back to back"... Biden's Direct Anxiety Blocking

Amid criticism that the U.S. has instilled fear in its allies that the U.S. could withdraw U.S. troops if it was not in their own interests, President Biden is focusing on addressing these concerns. 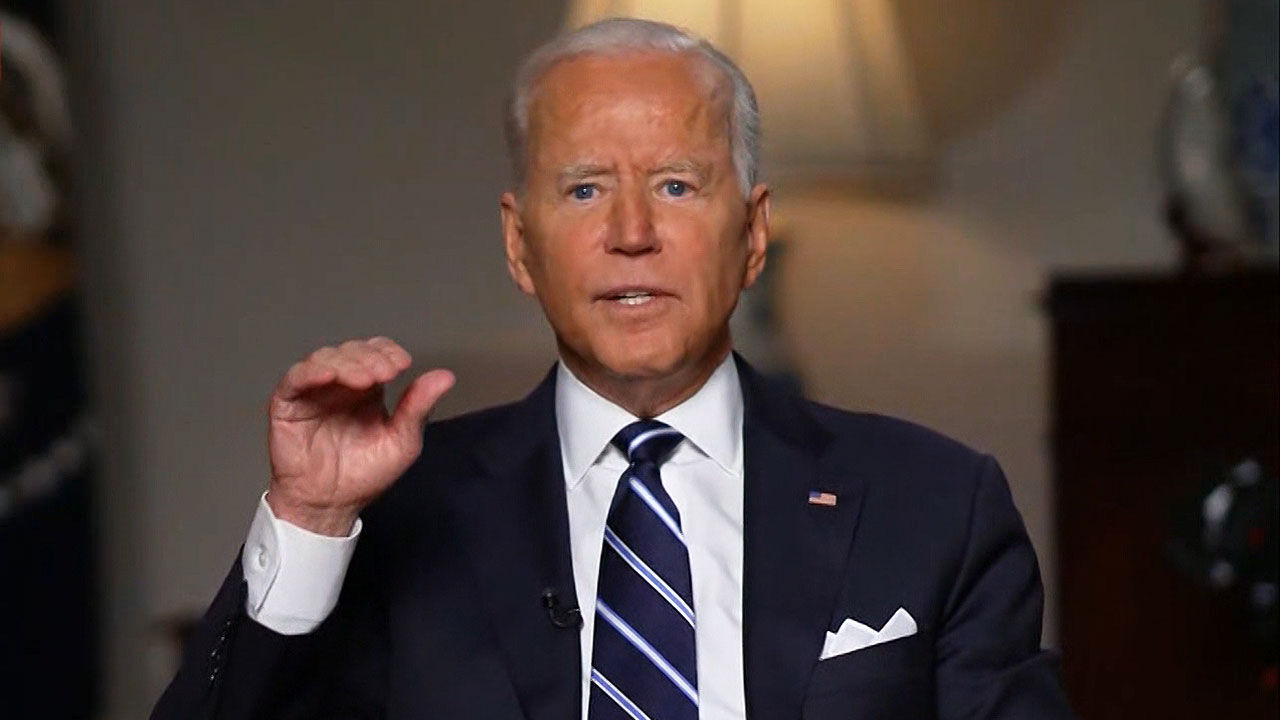 Afghan crisis is criticizing the US for 'instilling concerns in its allies that it could withdraw US troops if it is not in their own interests', President Biden is focusing on addressing these concerns. NATO allies, including South Korea, made it clear that they were different from Afghanistan, and even directly emphasized the treaty that if their allies were attacked, they would counter it.

U.S. President Biden, in his first press interview since the Afghan crisis, directly mentioned South Korea and focused on blocking the anxiety of allies.

President Biden emphasized that Taiwan, South Korea and NATO allies are not in a civil war and are different from Afghanistan.

He said the United States had signed Article 5 of the sacred NATO Treaty, which states that if attacked by NATO allies, it is the same with Japan, South Korea and Taiwan.

It emphasized that it is an ally that has signed a mutual defense treaty.

He expressed his intention to cooperate with the international community to respond to the Taliban in the future.

[Biden/President of the United States: The idea that military force can protect the rights of women around the world is not rational. We must change the behavior of the Taliban by applying international pressure.] The

[Ned Price / State Department Spokesperson: In the Indo-Pacific region, we have made promises with our allies. The first countries that Secretary of State Blincoln visited were Korea and Japan.]

Analysts say that the strategic importance of the USFK is bound to increase as Americans are shifting the weight of their foreign policy to contain China.