"Reveal the original" vs "It's just perfect"... redness intensifies

The opposition is noisy over the words, 'It will be cleared up soon', which Lee Jun-seok, president of People's Power, said to former Jeju governor Won Hee-ryong. These words were aimed at former President Yoon Seok-yeol, no, it meant that the conflict situation was settled. 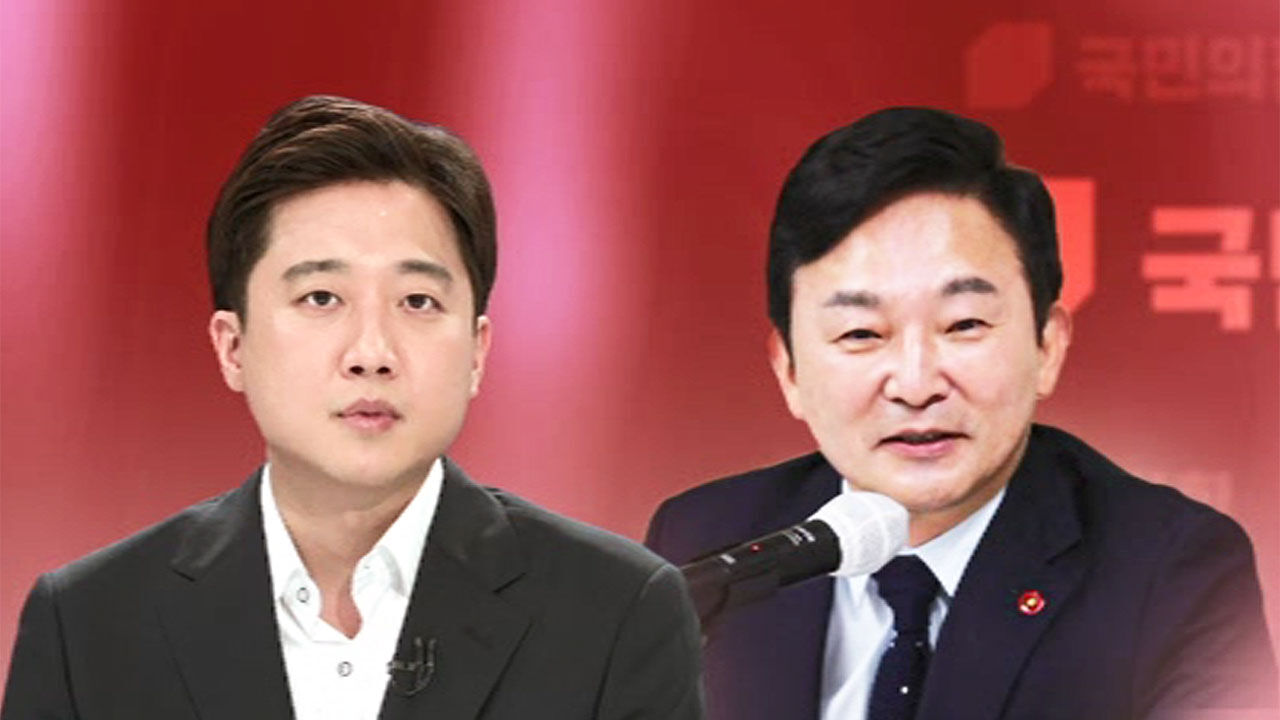 People's Power Lee Jun-seok's words to former Jeju governor Won Hee-ryong, 'It will be cleared up soon', are noisy from the opposition. These words were aimed at former President Yoon Seok-yeol, no, it meant that the conflict situation was settled. CEO Jun-seok Lee released some transcripts of the conversation, but the wave is not fading.

part of the transcript of a phone call between Lee Jun-seok and former Jeju governor Won Hee-ryong on the night of the 10th was released.

In the transcript, there is a passage where CEO Lee mentioned to former Governor Won, "Don't worry too much" about the conflict with former Prosecutor General Yoon Seok-yeol, and said, "The Yeouido Research Institute is investigating internally." "That will be sorted out soon."

The subject of 'that' is that the former governor is 'Ex-President Yoon' in the context of the context, and CEO Lee argued that it was a 'conflict situation'.

Then, the former governor

[Won Hee-ryong/Former Governor of Jeju: I will say it again clearly. The target of the remarks by CEO Jun-seok Lee that he will be cleared up soon is candidate Yoon Seok-yeol.] CEO Lee

declined the request for disclosure, writing only "It's just bad" on the SNS.

[Lee Jun-seok/CEO of People's Power: I have no intention of responding to that in the current situation.]

The family quarrel also spread to the general assembly of the House of Representatives.

Some lawmakers protested when Seo Byung-soo, chairman of the presidential election preparation committee, said, "Let's not immerse ourselves in the struggle for power" in relation to the conflict situation within the party, such as the recent presidential debate debate.

[Seo Byeong-soo/People's Power Preparatory Committee Chairperson: Why are you shaking the leadership like this, I'm asking you to be considerate.]

[Kwak Sang-do/People's Power Representative: That's what we want! what we want The party leader is in turmoil!]

The conflict within the party sparked by a nerve war between Chairman Lee and former President Yoon is a point of view.