A magistrate court in Moscow has imposed a fine of RUB 4 million on Google for refusing to delete information prohibited in Russia. 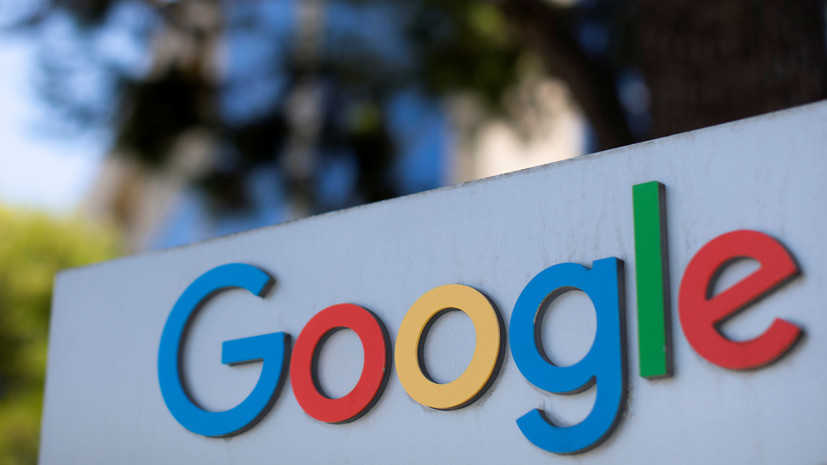 “Google was found guilty of committing an administrative offense under Part 2 of Art.

13.41 of the Code of Administrative Offenses of the Russian Federation, ”TASS quotes the words of a court representative.

It is noted that Google has been imposed an administrative fine of “4 million rubles”.

Earlier, the Magistrates' Court of the Tagansky District of Moscow fined Google 3 million rubles for refusing to localize the data of Russians in Russia.