Another person arrested after the police murder in Biskopsgården

One person has been detained after the shooting death of a police officer on June 30. The person is suspected of grossly protecting a criminal. 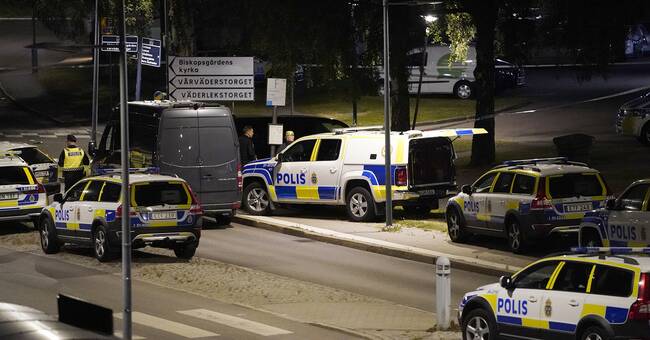 According to information to GP, it is a young man who has been arrested.

Documents that SVT has read are classified, and neither does prosecutor Ulrika Åberg want to give any details about the person's identity.

A 17-year-old has previously been detained with restrictions, suspected of the crime.

Negotiations to extend the detention will be held on Tuesday.

Prosecution at the earliest in October

Prosecutor Ulrika Åberg says that up to a thousand interrogations have been made so far and according to her forecast, prosecution can be brought as early as the beginning of October.

- We are working with undiminished energy, and I consider the investigation situation to be good, she says.

It was on June 30 that a police officer in his 30s was shot in Biskopsgården in Gothenburg.

The policeman was taken to hospital and died of his injuries during the night.

According to police, he was shot while standing and talking to some people.