Two people, including a military officer related to the death of a naval noncommissioned officer who suffered sexual harassment, were converted into suspects. The Naval Military Police announced today that they had booked Lieutenant Colonel A and Sergeant B, who belonged to the same unit as the victim, on charges of violating Article 44 of the Basic Act on the Status and Service of Soldiers. 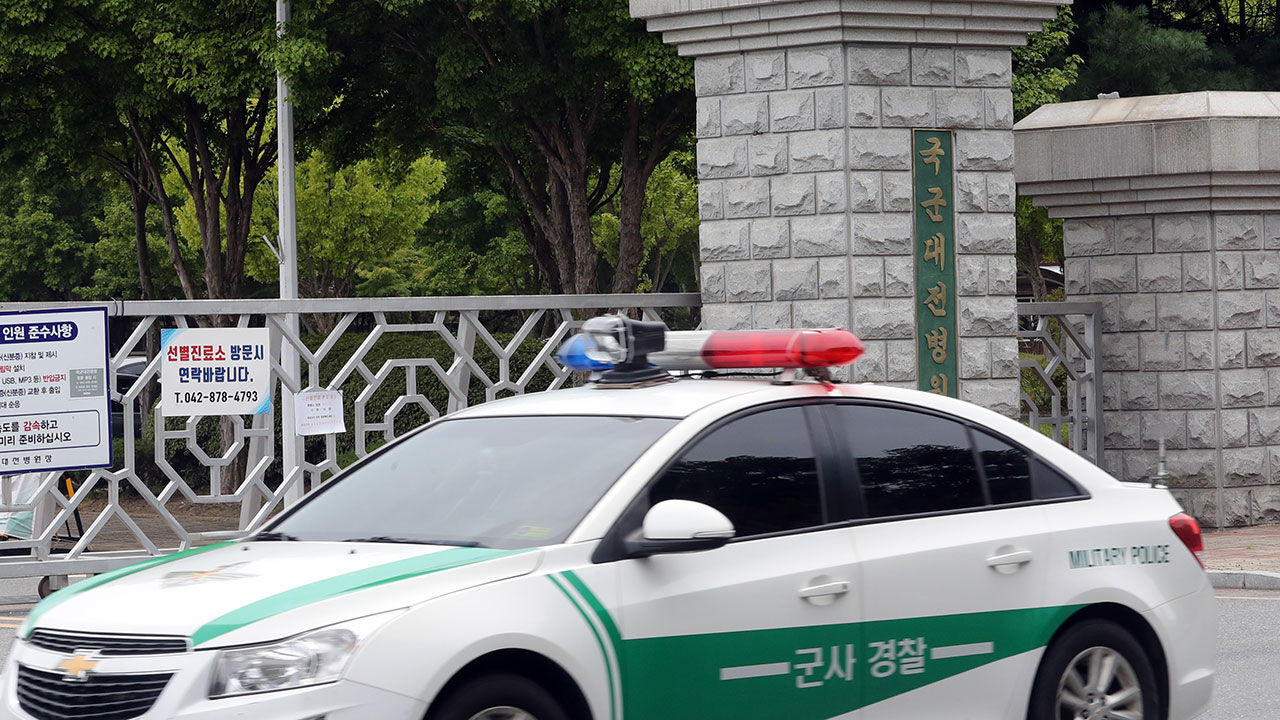 Two people, including a military officer related to the death of a naval noncommissioned officer (sergeant) who suffered sexual harassment, were converted into suspects.

The Navy Military Police announced today (17th) that they had booked Lieutenant Colonel A and Sergeant B, who belonged to the same unit as the victim, on charges of violating 'Article 44 of the Basic Act on the Status and Service of Soldiers' (Security of the Reporter).

The Navy did not disclose the details of the allegations.

Colonel A is known as the unit commander who interviewed the victim on August 7th.

Two days after the interview, it is known that the victim was transferred to another unit at his request, and it was discovered that during the training on the prevention of sexual violence for unit officials, he mentioned the damage to some unit members.

Sergeant B is the superior who received the first report from the victim on the day of the sexual assault on May 27th, and is said to be accused of making the victim recognize that he is the reporter in the process of giving attention to the molestation perpetrator after receiving the report.

According to a military official, Sergeant B said, "(The victim) said, 'I hope this doesn't happen again,' and said, "I don't want this to happen again." gave," he said.

However, considering that the victim, who was reluctant to disclose the facts of the damage, changed her mind two months later and filed a formal report, the possibility is raised that the perpetrator of sexual harassment may have done secondary harm to the victim after receiving a warning from Boss B.

In addition, it is pointed out that even if the victim did not want a formal report, boss B had to take protective measures in some way.

It was investigated that the victim, a female noncommissioned officer of a certain unit in Incheon, was sexually harassed by her superior, Sergeant C, at a private restaurant on May 27.

Immediately after the incident, I reported only to the chief supervisor, but on August 9, two months later, I changed my mind and made a formal report.

However, three days later, on the 12th, he was suddenly found dead at the dormitory.

The Navy's Central Investigation Unit is known to have arrested Sergeant C on charges of forcibly molesting soldiers, etc.

As two additional people, including a lieutenant colonel and a superior, were arrested, the number of suspects in this case increased to three, including the perpetrator.