Third episode of the logbook of Thomas Pesquet, who has just spent half of his 6-month mission in the International Space Station. The ISS which has grown, because despite its 20 years ... 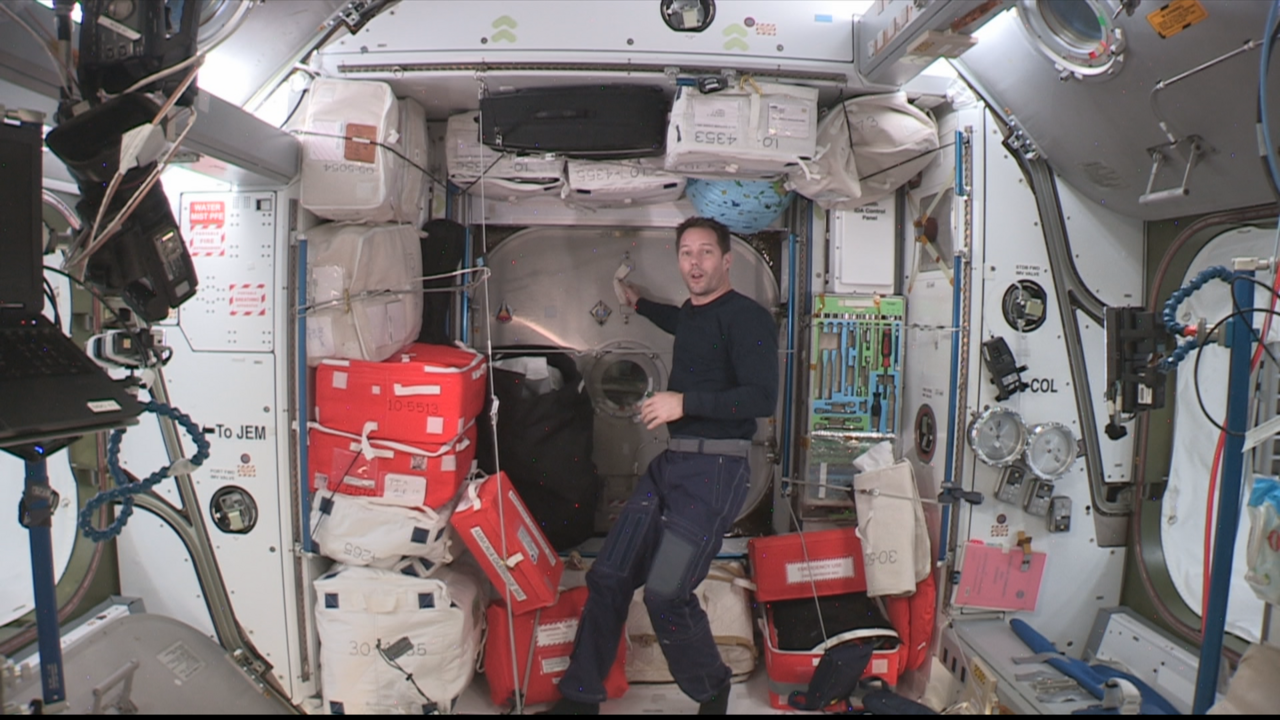 Nauka ("science", in Russian) took off on July 21 from the Baikonur Cosmodrome in Kazakhstan, aboard a Proton rocket.

This scientific laboratory replaces the much smaller Pirs module, which detached from the ISS before burning up in the atmosphere over the Pacific.

Originally, Nauka was due to ship in 2007, but funding issues and technical delays during its design have delayed its arrival on several occasions.

It is now settled and Nauka - 20 tons for an interior volume of 70 m3 - is now part of the structure of the ISS, after a difficult arrival and mooring, as Thomas Pesquet tells us.

Another delicate maneuver for the crew: moving the Dragon capsule, used by the crew of the Alpha mission to reach the ISS, to make room for the Boeing Starliner.

To change the docking port, the Space X capsule had to be moved with the four members of Crew 2 on board, and mobilized the entire crew.