Indignation in Israel after the approval by Polish President Andrzej Duda of the law prohibiting the return of looted property to Holocaust survivors. The law imposes a prescriptio period… 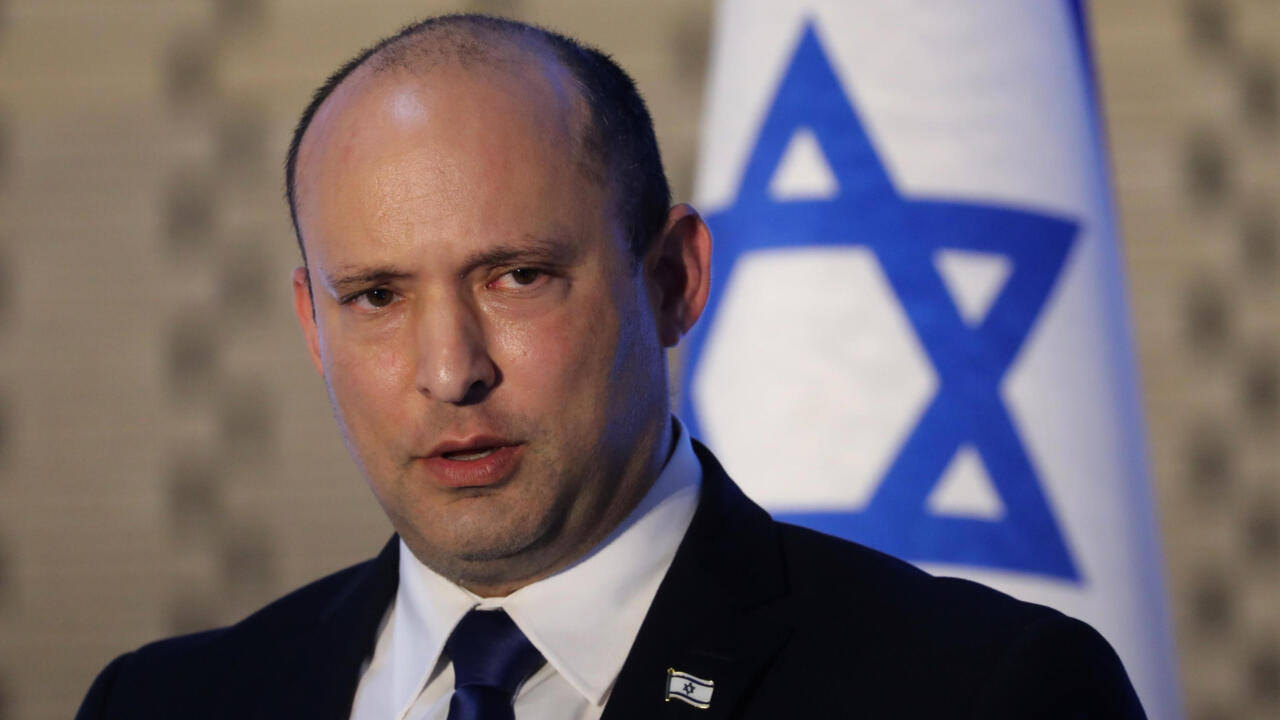 Indignation in Israel after the approval by Polish President Andrzej Duda of the law prohibiting the return of looted property to Holocaust survivors.

The law imposes a thirty-year limitation period for claiming looted property, usually confiscated by the Communist regime after the war.

It is probably the most serious crisis that the two countries are going through.

, affirms Naftali Bennett, the Israeli Prime Minister, proof of a "

scandalous contempt for the memory of the Holocaust

Poland has chosen to continue to

attack those who have already lost everything

For the head of Israeli diplomacy Yaïr Lapid, it is an “

” law which has been adopted in Poland. “

Poland has become a country that does not respect the greatest tragedy in human history,

The Israeli charge d'affaires in Warsaw has been recalled for consultations until further notice.

The new Israeli ambassador will not take up his post at this stage.

As for the Polish representative in Israel, he was asked to extend his holidays in his country.

He should use the time he has to explain to the Poles the meaning of the Holocaust for the Israelis,

It will not end there, proclaim Israeli diplomats who say further steps will be taken in consultation with the United States.