The return of the Taliban

Who is this Islamic fundamentalist group? Why are they back? Why are they regaining control so quickly? Why is the United States leaving there? ... 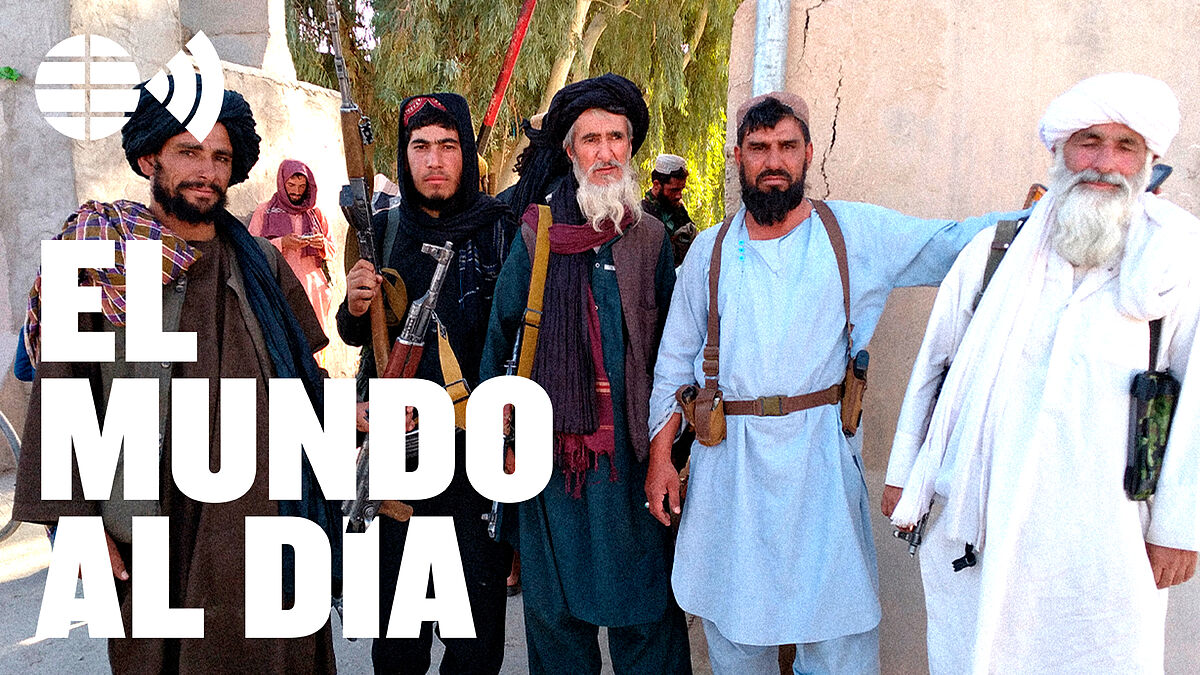 All the episodes of

Who is this Islamic fundamentalist group?

Why are they back?

Why are they regaining control so quickly?

What is happening to the Afghan army?

Is there going to be another major refugee crisis?

We talked about it with

, an expert reporter in the area.

Why has the US been only winning battles for 30 years but not wars?

explains it to us

the podcast on the great topic of the day

that is made from the heart of the newspaper office.

Through the eyes of our journalists,

we tell you what you need to know each day

On a day like today70 years of the Geneva Convention: every day more refugees, every day worse received