Separatism: the Constitutional Council validates the essence of the bill

Long negotiated and at the origin of many controversies, the text on separatism was far from unanimous, on the right and on the left. The wise men of the Constitutional Council have ruled on this ... 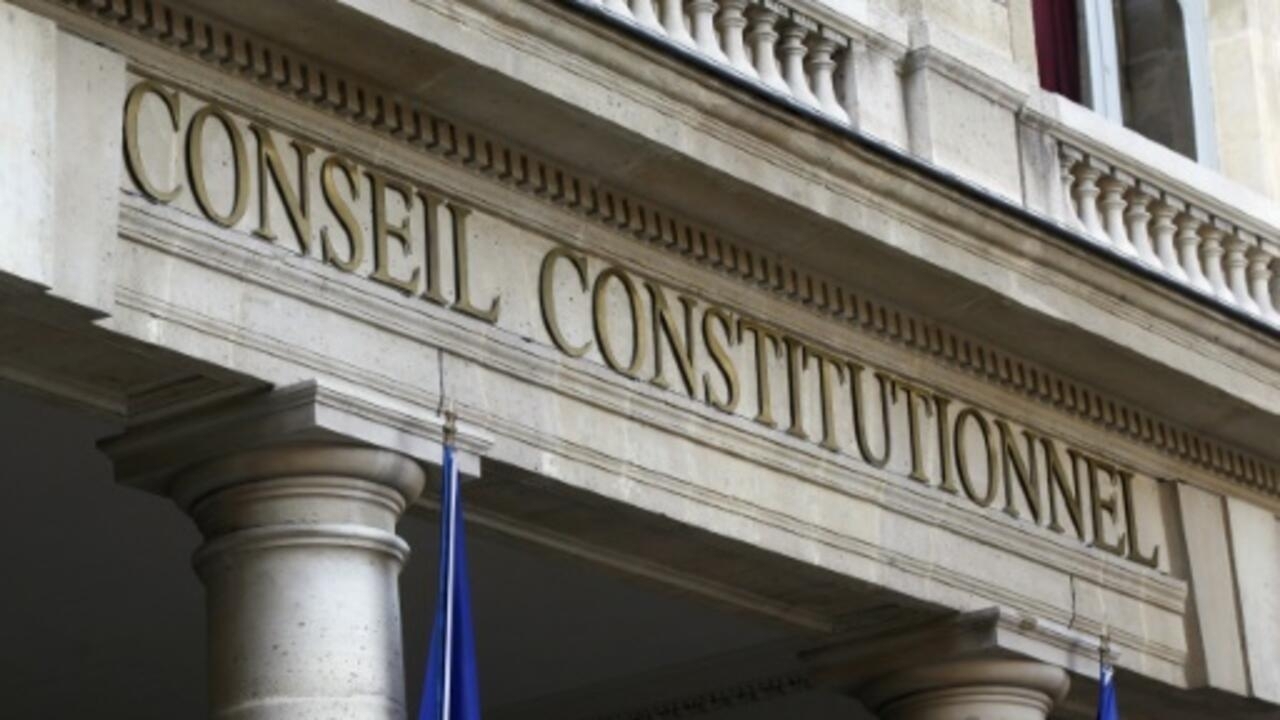 Separatism: the Constitutional Council validates the essence of the bill

Three days after the adoption in Parliament, the Sages of the Palais-Royal had been seized of seven articles of the bill by two groups of deputies of the left and of the right and of senators of the right.

Long negotiated and at the origin of many controversies, the text on separatism was far from unanimous, on the right and on the left.

The wise men of the Constitutional Council ruled this Friday, August 13 and finally validated the main part of the bill.

The Constitutional Council ruled after being seized by more than 100

A missed appointment with the Republic

" for the elected officials of the left.

An ambition too lax on the side of the right.

A bill that has crystallized tensions in

The text indeed addressed several sensitive points, such as online hatred, the financing of religions, the control of associations or the protection of officials and teachers.

To read also: Separatism: controversy before the final adoption of the bill in France

Anyway, the Constitutional Council has definitively put an end to the debates: the flagship measures carried by the government have been validated.

However, two provisions were censored.

A first on the suspension of the activities of an association in the event of dissolution proceedings, and another on the withdrawal or refusal of a residence permit for any foreigner who would have expressed a rejection of the principles of the Republic.

Two points retoked by the magistrates, of course, but which does not concern any major aspect of the bill.

Interior Minister Gérald Darmanin, who carried the bill, welcomed the decision of the Wise Men.

This text wanted by @EmmanuelMacron

possible to fight, with force, thanks to new weapons, against those who want to undermine secularism, our common good.

This decision of the Constitutional Council paves the way for a final promulgation of the text by the Head of State, who presented his strategy for the fight against radical Islam during a

To read also: France: what is “separatism” the name?