BBC reporter Sarah Rainsford has to leave the country. It was announced by Russian state television on Thursday evening, August 12. For Moscow, it would be a response to the policy pursued by ... 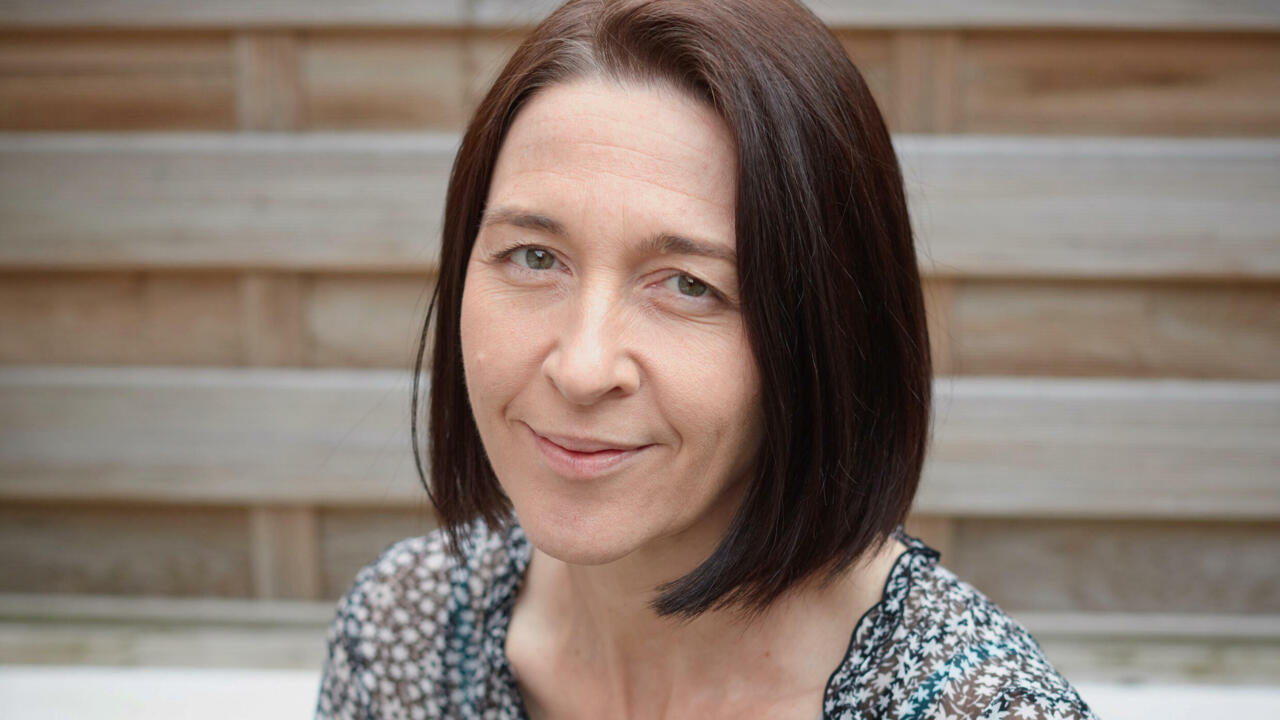 An undated photo released by the BBC press office of its correspondent in Russia, Sarah Rainsford.

BBC reporter Sarah Rainsford has to leave the country.

It was announced by Russian state television on Thursday evening, August 12.

For Moscow, it would be a response to the policy pursued by the British against Russian journalists in the United Kingdom.

Sarah Rainsford, one of the two English-speaking BBC journalists in Moscow, has one month to leave the territory.

Russian authorities have not renewed his work visa which expires at the end of August.

This was announced by Rossiya-24, a Russian television station funded by the Kremlin.

An expulsion described as "

" and based on reciprocity.

Because Moscow considers that London has discriminated against its journalists in the United Kingdom too much - including those in the RT and Sputnik media - by refusing to grant them work visas.

On the Telegram messaging app, the Kremlin diplomacy spokeswoman felt it was up to the BBC to announce it.

, London accusing Moscow of having used radioactive products to poison its opponents who had taken refuge in the United Kingdom.

In any case, Sarah Rainsford's departure marks the first expulsion of a British journalist from Russia in ten years.

had already been forced to leave Moscow.

Being expelled from Russia, a country I've lived in for almost 1/3 of my life - and reported for years - is devastating.

Thank you for all your kind messages of support.

I'm speaking to @MishalHusain about it tomorrow morning on @ BBCr4today

Getting kicked out of Russia, where I spent almost a third of my life and where I worked for years, is devastating.

Thank you for all your messages of support,

attack on the freedom of the press

Tim Davie, director general of the BBC, denounced an "

" and called on the Russian authorities to reverse their decision.

The Russian Foreign Ministry said Moscow has warned London several times that it will react to what it calls the persecution of Russian journalists in Britain.

We reject the allegations of the Russian Foreign Ministry regarding discriminatory action against Russian journalists in the UK,

embassy in Moscow said in a statement

Russian journalists continue to work freely in the United Kingdom if they act within the framework of the law and the regulations, adds the British embassy which calls on Moscow to "